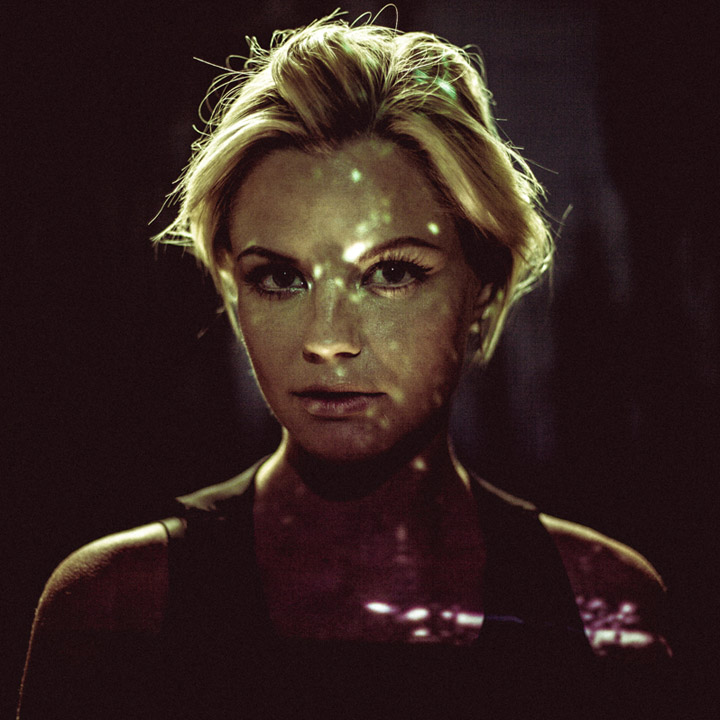 A product of Sweden's seemingly endless conveyor of techno talent, Ida Engberg has carved herself a career as a DJ/Producer through relentless hard work and passion. Now an internationally recognized talent whose taste for stripped back, sweat-on-the-ceiling techno and her discerning ear for deep house, Ida possesses a growing production cataloguer as she ascends amongst the electronic music ranks.

Having picked up the DJing bug at the age of 14, Ida progresses from playing records in her local youth center to her first gig in a small bar in Stockholm by 18. The bar gigs led to club gigs and warm-up spots for international talent that passed through Stockholm's infamous Cocktail Club, where Ida became a resident. Through contacts and events, Ida began to secure booking outside of Sweden. "My tactic was to say yes to every opportunity I got to play somewhere, I basically just followed my heart and inner path", remembers Ida. While in Marbella, Ida was offered the chance to work as resident DJ over the summer. The experience gave her the confidence to push things forward by relocating to the Mecca of parties and craziness, Ibiza, for a full season in 2005. "Being there was so inspiring, I think taking that journey has definitely led me to where I am today."

When Ida arrived back in Sweden, she put that inspiration to work producing her own music. Her first releases on Pickadoll and Get Physical in 2007 paved the way for her signing with the international agency, Plantage13, and for the next couple years she focused her touring in mostly Germany, Belgium, and Holland, include her first Drumcode gig in 2008. She soon made her impactful debut in the US, at Sunday School for Degenerates MC in 2009, leading to being signed by the US agency AM Only (now part of Paradigm). Her later productions, including Owl's Nest / Little Shadow (Truesoul, 2010) and her remix of Depech Mode's Sister of Night in 2011, both gained massive support and topped sales charts worldwide. In 2011, Ida joined the ranks of Adam Beyer's techno juggernaut Drumcode, making her make with acclaimed released like Blue Yonder and Junoverse in 2011, as well as the Adam Beyer collaboration Unanswered Question in 2013.

Ida's versatility is infectious, whether playing big room techno at Drumcode nights & festivals like Awakenings, or deep house at clubs and after hours all around the world. 2013 saw Ida continue her dance floor domination at the world's most respected clubs like Paradiso in Amsterdam, Berlin's Panorama Bar, Ushuaia in Ibiza, Cavo Paradiso in Greece, Pacha Ibiza, Gipsy in Moscow, and festival likes Wavefront Festival in Chicago, Ultra Miami & Buenos Aires, Amsterdam Dance Event, and BPM Festival in Mexico, among others.