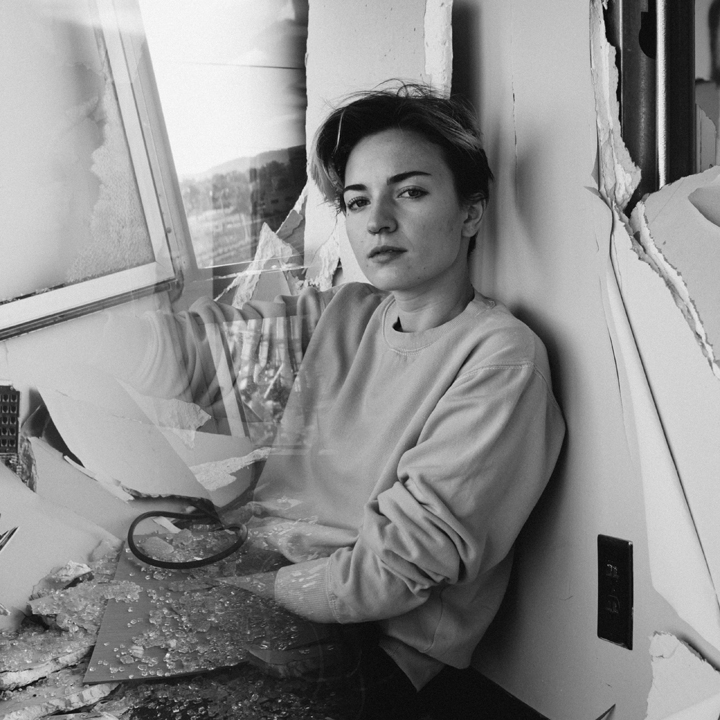 There's a lot to be said about the steadfast commitment to honesty. However, it's no secret that some thoughts are too heavy to exist outside our own sphere of awareness. Enter I Am Strikes, an emerging indie-alternative artist from Sacramento, CA with a lot to say and very little room for shame or discretion.

“If I need to say it, I sing it,” says I Am Strikes when asked what motivated her to start the project. “I don’t really believe in censorship. I think unhappiness is a byproduct of keeping quiet. We live in a world of small-talk and meaningless interaction and my only real intention when writing is to fight that grain.” It’s a relatable sentiment, to say the least.

While it's impossible to ignore her compelling vocal style and vulnerable lyrical content, I Am Strikes is more of  a musician than most. At the age of 15, she began teaching herself to play the guitar. "I didn't know anything about it," she says. "My family didn't play. My friends didn't play. I didn't grow up around much music at all. I was kind of just sick of being an angsty teenager and finally gave myself a valid excuse to lock myself in my room." These hours of solitude lead to an undeniable proficiency of her instrument; the guitar seems an extension of her fingers.

Maybe she's a walking contronym, as her name would suggest. Maybe she straddles the line between centered and unstable. Or maybe she's the embodiment of a generation tired of shaming pain and stigmatizing uncertainty.

Regardless, it's no secret that I Am Strikes is far from the tail-end of her career.