Huey Lewis and the News 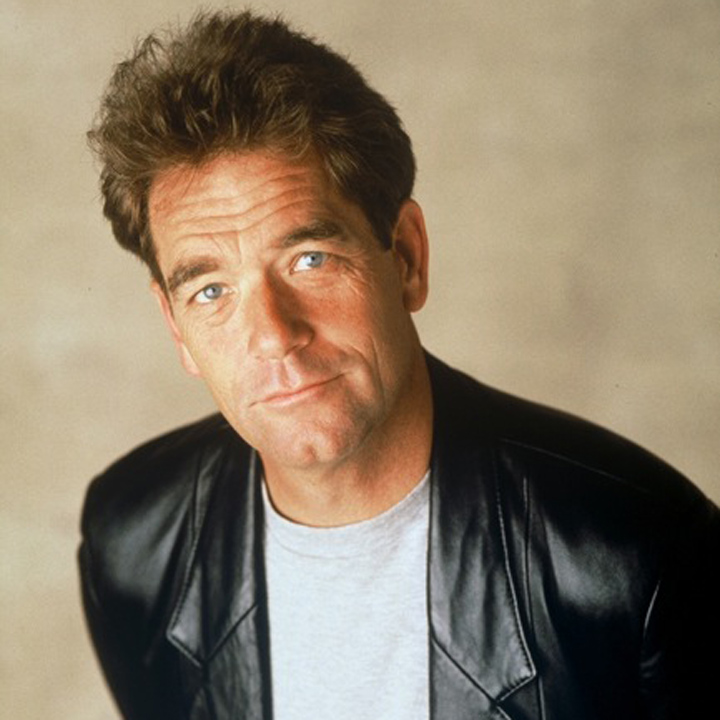 Huey Lewis is the founder and lead singer for the acclaimed Rock ‘n Roll Band Huey Lewis and The News. Huey Lewis and The News are truly one of America’s great rock & roll bands. For 40 years, their contagious brand of music has outlasted countless trends, and is as fresh today as ever. The group has sold over 30 million albums in the process, earning them their place on the pop history map.

“HLN” have been awarded 2 Grammys, and several American Music Awards. They have also written and performed such classic Top Ten Hits as “The Heart of Rock & Roll”, “Stuck With You”, “I Want A New Drug”, “If This Is It”, “Hip To Be Square” “Do You Believe In Love” and “Workin’ For A Livin”. The group also wrote and performed “The Power of Love” and “Back in Time” for the hit film “Back To The Future”. “The Power of Love” was nominated for an Academy Award. They’ve had a total of 15 top ten hits on the Billboard chart.

Other notable musical contributions by Huey are his featured vocal on the song “We Are the World” for the “USA For Africa” recording, and numerous solo projects lending vocals, producing skills, and his exceptional harmonica playing to a diverse group of musicians and singers such as Garth Brooks, Umphrey’s McGee, Thin Lizzy, Nick Lowe, Dave Edmunds, Joe Louis Walker, Bruce Hornsby, Hank Williams Jr., Asleep at the Wheel, Brenda Lee, Jimmy Barnes, Tower of Power, Dick Dale, Marc Broussard, Paul Thorn, and the Doobie Brothers.

Huey has had 2 stints on Broadway totaling over 200 shows in the featured role of “Billy Flynn” for the musical “Chicago”. His acting credits include notable appearances in “Short Cuts” directed by Bob Altman, and “Duets”, with Gwyneth Paltrow. He has also appeared in several television shows, most notably “Hot In Cleveland” (4 episodes), “The King of Queens”, and “Just Shoot Me”.

Huey is currently co-producing a musical based on the music of Huey lewis and the News called “The Heart of Rock and Roll”, which will open at the Old Globe Theatre in San Diego on sept. 14, 2018.

Prior to forming Huey Lewis and the News in 1979, Huey Lewis was featured on harmonica & vocals in the Bay Area band “Clover” from 1971-79.

HUEY LEWIS AND THE NEWS: DISCOGRAPHY