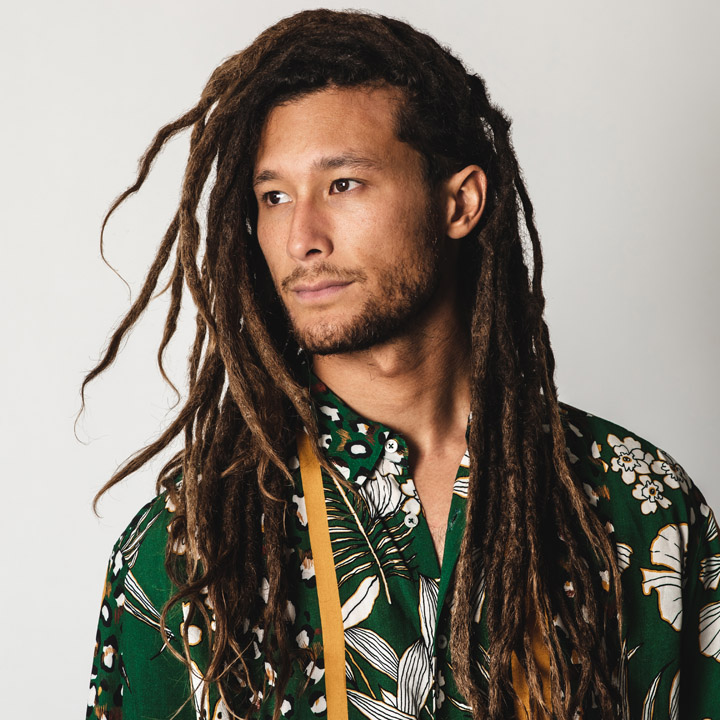 When he isn’t igniting dancefloors around the world with his flying dreadlocks, signature groovy electro tracks, and expertly-crafted sets, Henry Fong can either be found in his studio or at the beach, likely surfing.

Henry’s musical ambitions began during college when he saved enough money to buy a pair of turntables and a mixer. He used these to bring his passion for dance music to the local bars and clubs as a resident DJ. Henry quickly realized his love of music had grown beyond DJing. He began to produce his own music, learning Ableton with the help of a couple friends and a ton of time spent digging through tutorials.

Now, Henry’s on a production rampage instilling his music with a characteristic energy that cannot be matched. The result is multiple Beatport Top 10s and tracks on OWSLA, Mad Decent, Revealed, Spinnin’, Musical Freedom, Hysteria and more. His music has been supported by the likes of Calvin Harris, Tiësto, Hardwell, Avicii, Armin Van Buuren, Knife Party, DJ Snake, Showtek, Bingo Players, Tommy Trash, and the list keeps growing. Having recently launched his own record label Banzai Recs, Henry has begun to curate a collection of sounds beyond the traditional dance music mold.

With all of this as a strong foundation, BBC Radio 1 named Henry one of their Future Stars in 2015 and you can expect to see much more from Fong in 2017 and beyond.