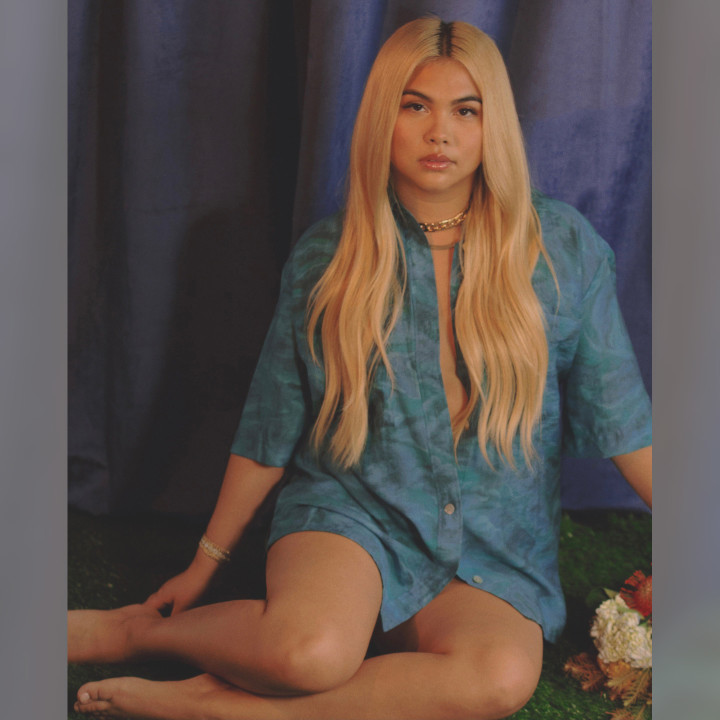 Hayley Kiyoko has become one of the most celebrated pop artists since releasing last year’s landmark EXPECTATIONS which according to Rolling Stone, placed her “at the forefront of an unapologetically queer pop movement.” In #20GAYTEEN, Kiyoko was nominated for two VMAs where she performed “Curious” and won Push Artist Of The Year. Since her 2015 debut, Hayley has amassed over 300 million global streams, have 1.8 million YouTube subscribers and has accrued over 350 million lifetime YouTube views. Hayley took her captivating live performance on the road for a worldwide headline tour, Coachella festival debut and support during Panic! At The Disco’s North American arena tour. On top of stunning on the covers of NYLON and PAPER, Kiyoko was named to NPR’s list “The 21st Century's Most Influential Women Musicians,” and was recently honored with the Rising Star Award at Billboard’s annual Women In Music event. Most recently, the pop star unveiled her hypnotic new single “Demons" from her forthcoming collection of songs, I’M TOO SENSITIVE FOR THIS SHIT.