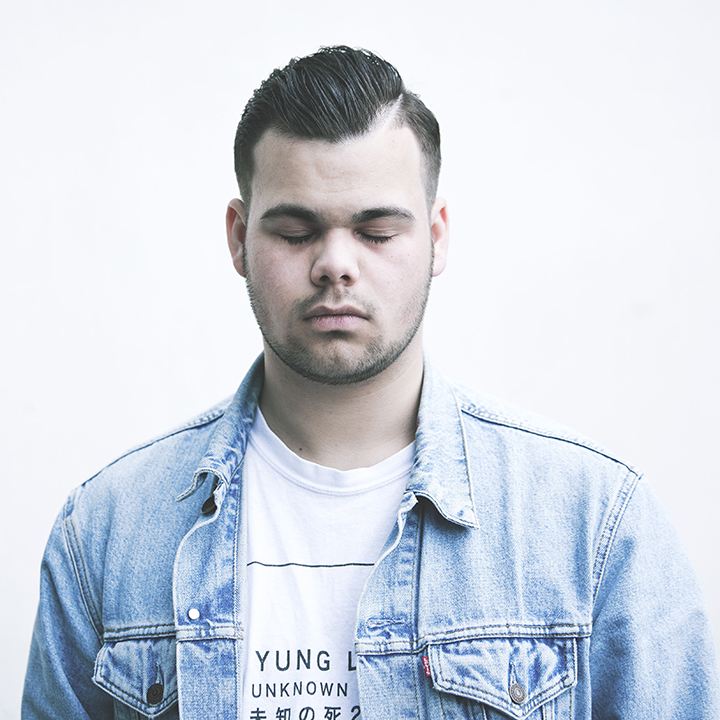 HASTA is 19 YO Norwegian producer Thomas Wesenlund Wahl. From the same mgmt. camp as Cashmere Cat and Lindstrøm be creates brooding ambient trap music, influenced as much by jazz and black metal as contemporary rap. He was early decribed as someone to “look out for” by THUMP, the young producer has always stayed true to his darker ambient side, worshiping the imperfections in his unique sound. This ending up in a vide variety of releases, ranging from co-production for Goldlink, to remixes of rock band Brand New. ??Hasta released his EP Botanique on Kitsunè and Universal Music Norway fall of 2015. An EP combining all his tastes to create his own signature sound. Botanique received support from THUMP, Crack in the road, Stoney Roads and Run The trap among others. And he followed up with the single «Kiss of Death» featuring Milo Mills. ??THUMP said his sound was like «Hudson Mohawke and SOPHIE giving eachother highfives».  Hasta will be releasing a new single june 17th ??Most recent his remix for up-and-coming Billie Eilish´s track «Ocean Eyes», premiered through Run the trap, This kicking of his year, before focusing on his own originals.  ??Hasta played both Eurosonic and By:Larm - and will be appearing on this years Europavox festival among others.