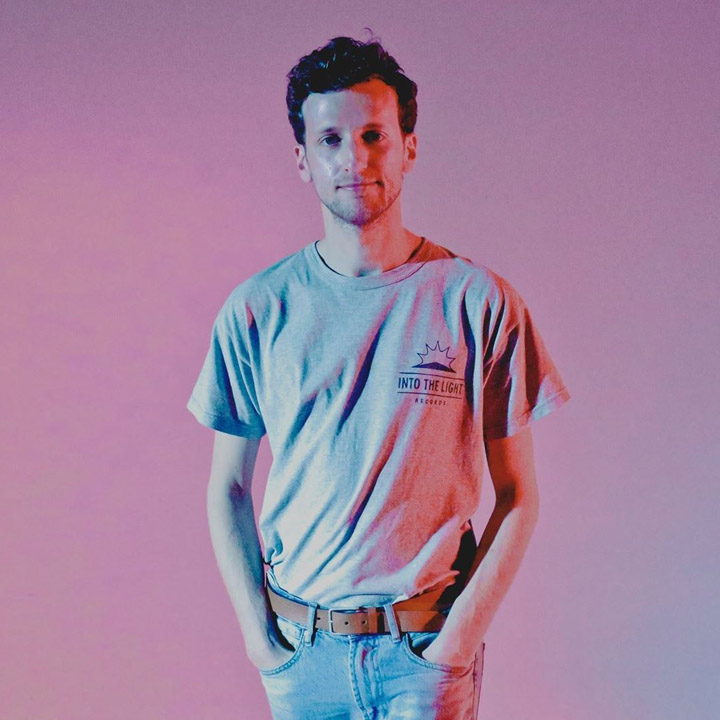 Harvey Sutherland is a producer, DJ and funk synthesist from Melbourne. After steadily making a name for himself amongst Australia's bubbling electronic underground, Mike Katz began to make international waves in 2013 with a series of successful 12" records under his nom de plume. Blending a broad array of crate-digging influences, his initial EPs have already been championed by international tastemakers like Gilles Peterson, Jamie xx and The Black Madonna. Sold-out shows with his impeccable live band followed around the world -- including Glastonbury Festival, Nuits Sonores, Meredith Music Festival, Splendour In The Grass and Freedom Time -- alongside some unique side-projects: he recently performed an original cinematic disco suite alongside the Melbourne Symphony Orchestra, as well as directing an east coast Australian tour with an 11-piece band in support of New York boogie icon Leroy Burgess.

From the time Harvey Sutherland began making music, he was influenced by dance music, but not comfortable inside its rules. Still rooted in soul, disco and funk, the modern techno universe was not exactly where he fit -- and so Harvey Sutherland instead sought to create a world of his own. "Looking for songs in strange places," as he says, but in ways only he knows how to look.