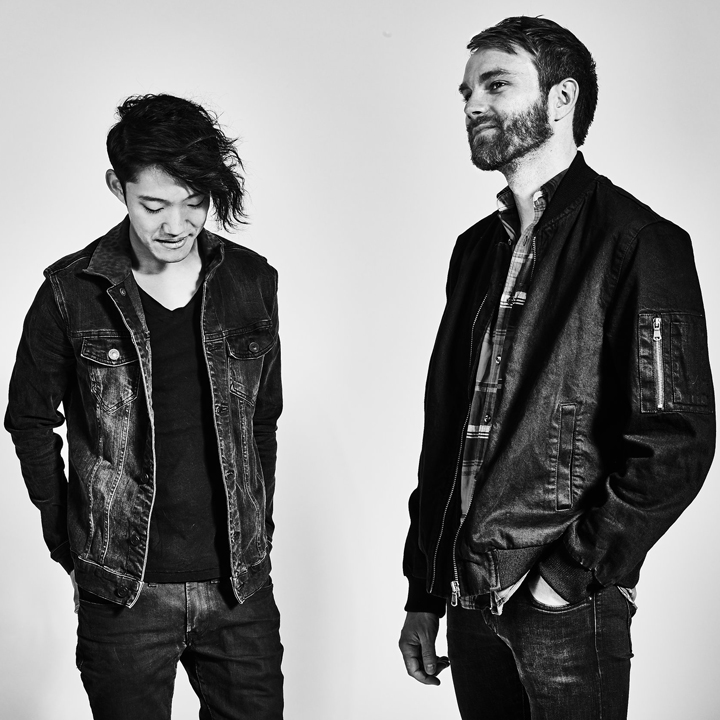 Handsome Ghost is an ethereal-acoustic band from Massachusetts comprised of singer-songwriter Tim Noyes and multi-instrumentalist/producer Eddie Byun. Initially a solo project, the band began in 2014 when Noyes released “Blood Stutter”, a dreamy ballad written about a relationship many years passed. The band's first live shows soon followed and Byun, a frequent collaborator, agreed to join Noyes on the road. A partnership quickly formed, and the two friends took their unique perspectives off the stage and into the recording studio together for the first time.

Handsome Ghost released their debut album Welcome Back in January 2018, a continuation of the story that inspired their first single, “Blood Stutter" four years prior. After successfully touring on the record, the duo returned to their home in Massachusetts to reset and redefine their sound.

After a year and a half of creative cultivation in the studio, with new songs in their arsenal, Handsome Ghost will return to the road for a short tour in support of SYML. The band will play an eclectic mix of new and old songs with intimate arrangements. This unique set of songs will be a one-of-a-kind experience from the band, one that is not to be missed. A heralded live act since its inception, Handsome Ghost has toured with the likes of Flor, Misterwives, Grizfolk, Frances Cone, Yoke Lore, In The Valley Below, X Ambassadors and more.