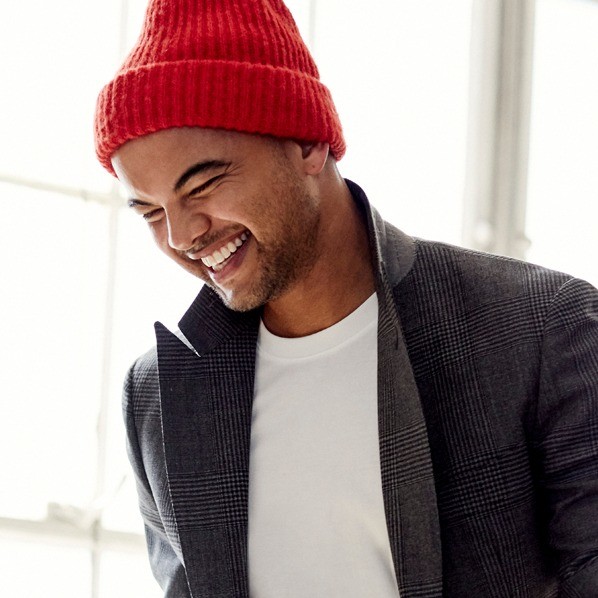 Singer, Songwriter, Producer and TV Coach, Guy Sebastian is arguably Australia’s most successful male solo artist. Guy is the only Australian male artist to have ever achieved six number one singles and two number one albums in Australian ARIA chart history. Guy has achieved over 61 x Platinum Certification  sales awards with well 400 million streams and over 7 million combined units sold worldwide. He is also a regular on TV as a fan favourite Superstar coach on The Voice Australia Season 8, 2019.

His global hit ‘Battle Scars’ with Lupe Fiasco reached #1 on the US R&B/Hip Hop digital chart and peaked at #11 on the US iTunes Chart. The song is US certified platinum and was performed by the duo on The Late Show with David Letterman, Late Night with Jimmy Fallon and onConan and the ‘Play It Forward’ Grammy Foundation event in LA. In 2018 Guy released his hit new single ‘Before I Go’ The Platinum-selling ‘Before I Go’  has been in the Australian radio airplay charts for the past 27 weeks. Sebastian has had a hit with it in Europe with it peaking at Number One on the iTunes charts in the Netherlands, where he also performed the hit on The Voice Netherlands earlier this year. The track has had over 19.5 million streams, with half of those being outside of Australia.

With it’s big rousing choral chorus, Guys’ new single “Choir” is a soulful, glorious celebration to a friend of Sebastian's. It’s an upbeat heartfelt and joyous tune drenched in happiness and energy that upon release has hit the top airplay and streaming charts in Australia, Netherlands, Norway, Poland and Belgium.

Guy’s incredible soulful and powerful voice, his honest lyrics and genuine family values bring sincerity that the Australian public have related to since he burst onto Australian TV screens in 2003. Performing comes naturally to Sebastian having performed for Queen Elizabeth II, Pope Benedict XVI and Oprah Winfrey.