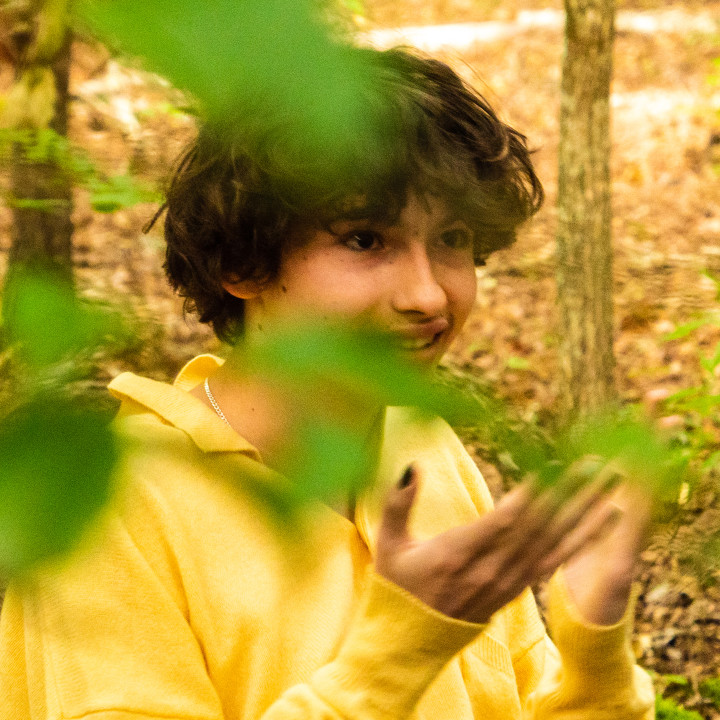 glaive is an artist based in the mountains of North Carolina who began making music at the beginning of the Covid-19 pandemic, releasing his first song on Soundcloud in April. The steady stream of music that followed quickly earned him acclaim and, by the end of the year, spots on several coveted year-end lists. The Fader said his single "astrid" "burns like a sparkler" and named it one of the best song songs of 2020, while The New York Times' Jon Caramanica included it among his top tracks of the year. glaive's handful of releases to date have landed him completely independently on the cover of Spotify's hyperpop playlist. Pigeons & Planes, in naming him one of the Best New Artists of July, said: "The stuff he's making now feels very of-the-moment and while it's a far cry from traditional radio pop and Hot 100 charts, it's not hard to imagine these sounds becoming more prevalent in the mainstream in the coming years."