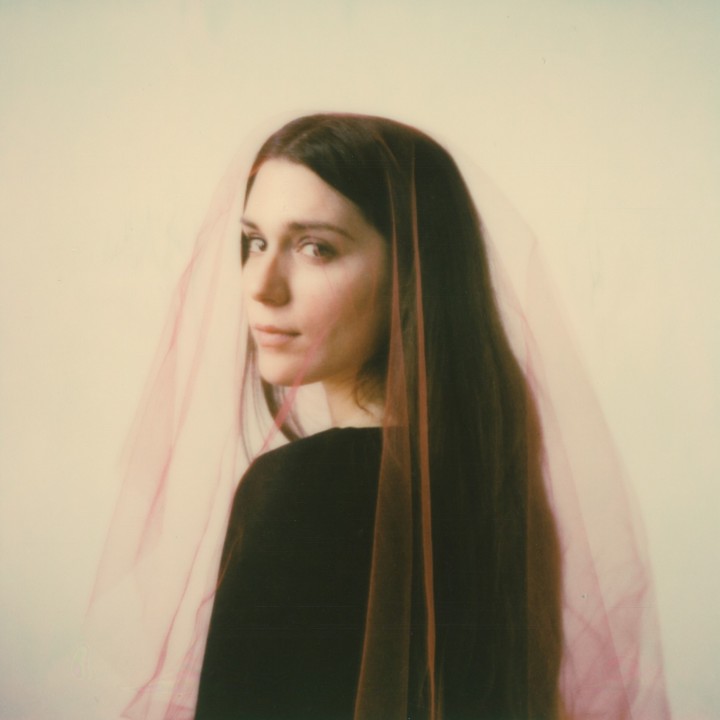 Growing up in Chicago, Gia Margaret spent the formative years of her life focusing on the art of classical piano composition. However, after hearing such greats as Nick Drake, Stina Nordenstam, The Roches, and Connie Converse, Gia developed an itch for writing and recording a different type of music. The result was her self-produced debut album There’s Always Glimmer, an album that grew via word of mouth from a low-key Summer release in the US to ending 2018 across multiple international critics’ Best Of Lists. There’s Always Glimmer incorporates elements of folk, shoegaze and ambient electronics, all while retaining the delicate and exposed charm of Gia’s demos. Things might seem dark on first listen -- her lyrics exploring anxiety, depression and alienation, surfacing memories she’d rather forget – but as
hinted by the album’s title, hope lies within.