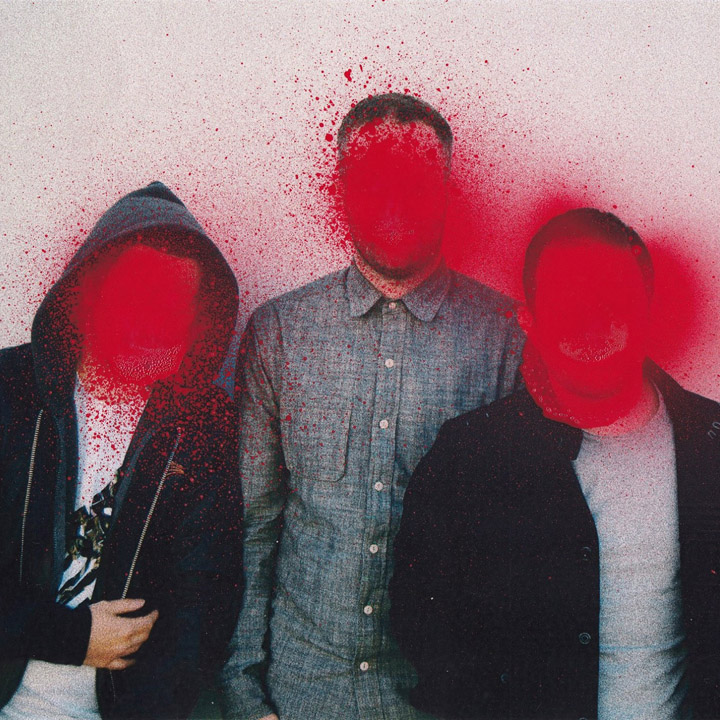 You'll find them lurking in the shadows, covertly devastating the charts with banger after banger -- They have three heads, six legs, 5 No.1 singles, 11 top 10 singles and over a billion streams to their name, but it's unlikely you'll know it.

The fine-tuned skills of this mysterious yet omnipresent production and songwriting beast has led to them working with some of the biggest names in music, stealthily fusing their myriad influences into productions that manipulate pop music into bold new shapes.

Everyone from Years & Years, Maroon 5 and Jess Glynne to Craig David, Emeli Sande and Sigma has called upon their deadly studio magic, while G-Eazy and Bebe Rexha's 'Me, Myself & I' landed them in the US Billboard Top 10 last year.

Now, they're here in a new incarnation -- a reincarnation, if you like -- Ghosted. "The name is a nod to ghostwriting and being behind the scenes," they explain, and it's an outlet for this pop juggernaut's more experimental songs. Rather than holding these back for one of the many stars passing through their studio, their aim is to get as many properly amazing tracks out there as possible and just see what happens.