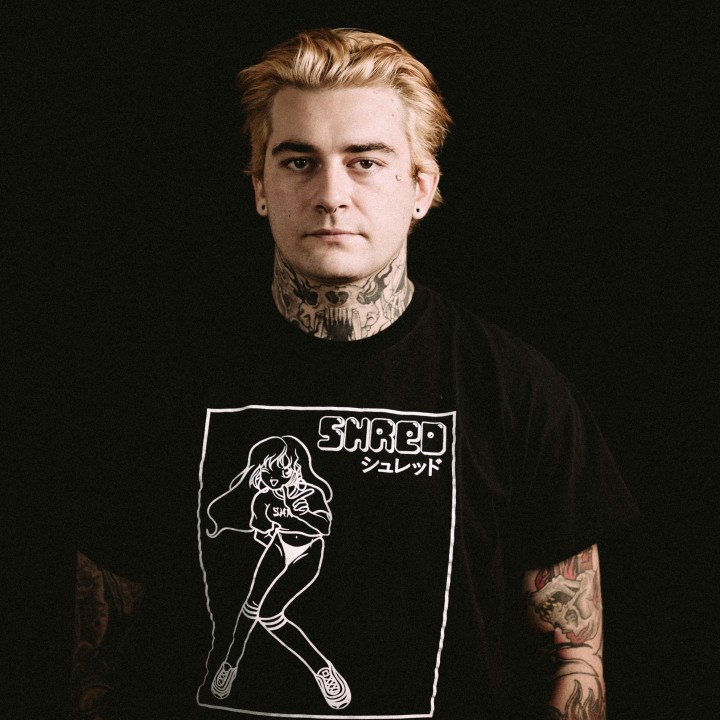 As he consistently grows as an artist, so does his musical repertoire. Evolving from aggressive basslines early in his career, dabbling in hip hop as he appears on Pouya, Dumbfoundead, and $UICIDEBOY$ albums, experimenting in metal, to his current sound of vocally driven, emotional melodic blends of beats sailing buoyantly over waves of reverb and bass - there’s truly no genre safe to his touch.

Expect the unexpected as Getter expands into a new realm of artistry and pushes himself as a creative.