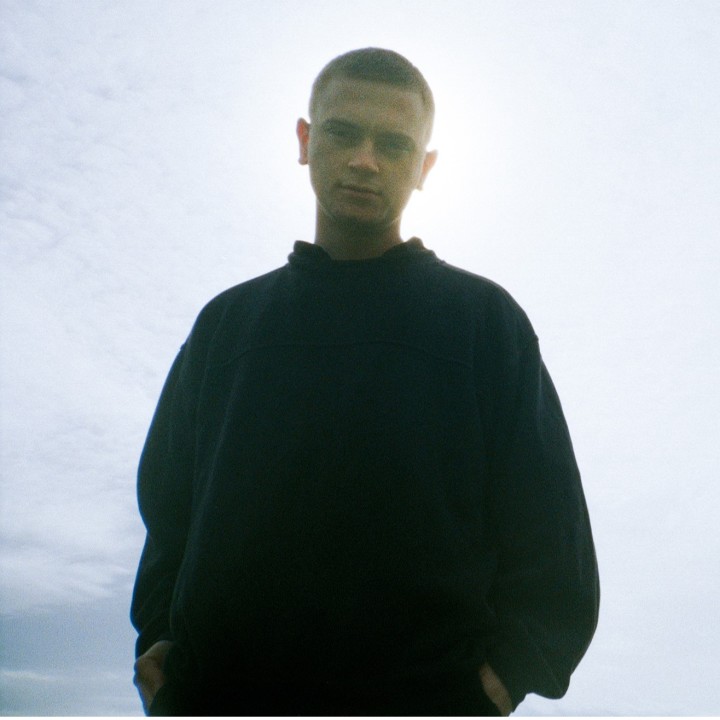 Art-Pop and alternative R&B, two genres that can be easily applied to George Gretton's transcendent debut Tread Water, but it's so much more than that. Growing up in Nottingham and now London-based, this inspired multi-instrumentalist, singer and producer defies any box you place him in, sculpting a forward-thinking and trendless sound that's distinctly his, via expansive atypical arrangements, experimental processing and fitful drum samples.

Speaking to the motivation behind Tread Water, George shares:

Tread Water was written at a time where I didn't really have a musical identity or lyrics to draw inspiration from. I had just started to teach myself basic production and I had become fascinated with vocal manipulation and using a contrast between organic and artificial sounds to tell different sides of the same situation. I suddenly found that writing with obscure instrumentation gave me a lot of creative freedom, and the lyrics and arrangement came together pretty quickly after that.

Debut this may be, but amateur he is not. Out of that desire for musical identity, his creative freedom flourished, now making music akin to such iconic artists as Ben Khan, James Blake and echoes of Bon Iver. The genius in the self-produced Tread Water is in its understated simplicity, organic sounds perfectly collide with electronic, pulling focus to the innovative and stellar songwriting.