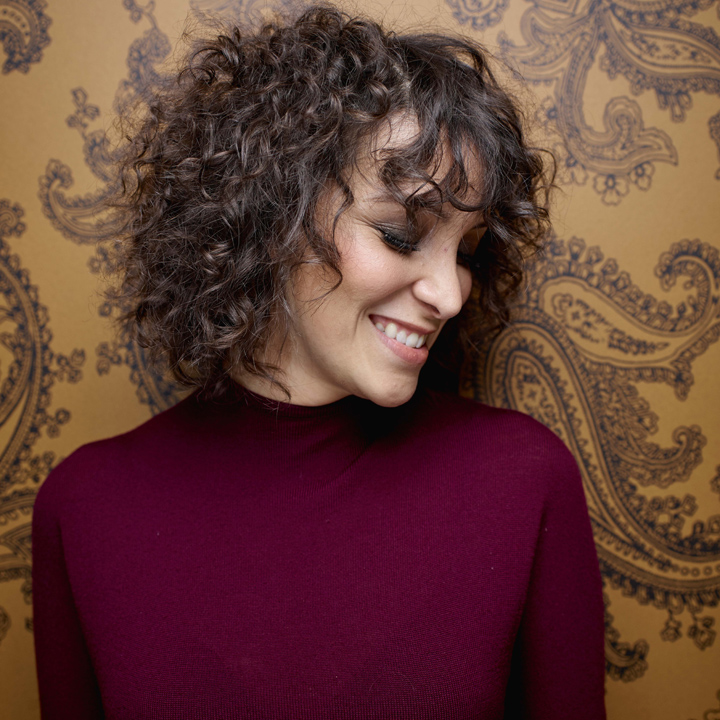 Born and raised in Guatemala, Gaby Moreno grew up inspired by artists such as Ella Fitzgerald, Nina Simone, and Aretha Franklin. She immersed herself in blues, R&B and soul and learned to speak English by singing.

Her original blend of jazz, soul, blues and 1960s rock has earned her the respect and appreciation of audiences in Latin America, Europe and U.S. In 2013, she received a Latin GRAMMY for Best New Artist. Previously in 2006, she won the Grand Prize at the John Lennon Songwriting Contest. Moreno also co-wrote the theme song for NBC's "Parks and Recreation" earning her an Emmy nomination.

Gaby Moreno has toured across the globe alongside artists like Tracy Chapman, Ani DiFranco, Ricardo Arjona, Van Dyke Parks, The Punch Brothers and Calexico. Gaby is currently touring and released her latest album Spangled in October on Nonesuch Records.