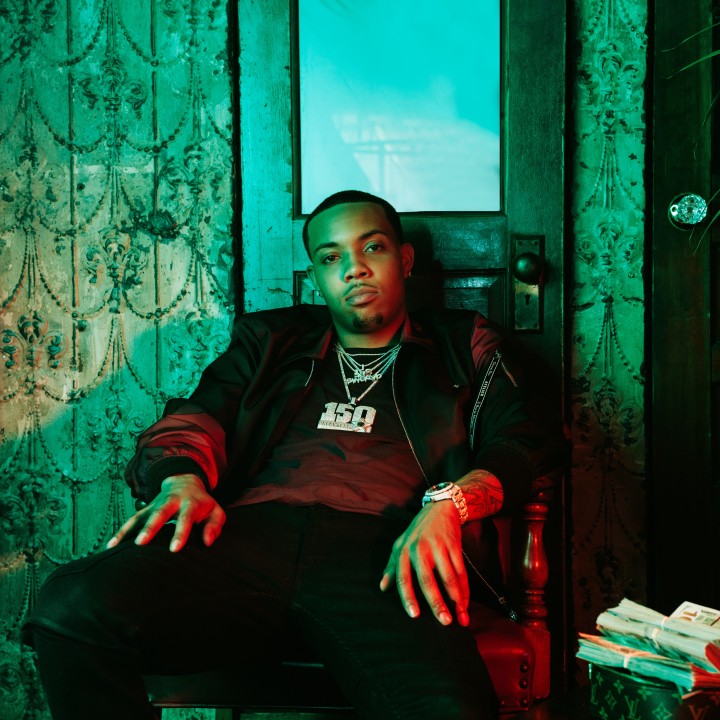 G Herbo hails from "Terror Town" in Chicago's East Side, one of the most notorious crime-ridden areas in the country. This lethal and cutthroat environment inspired Herbo to become this generation's premier voice for the voiceless. G Herbo has the life experience, lyrical dexterity, and the vocal inflection of someone far beyond his mere 20 years. No one in the game paints a more deft and vivid picture of the complexities of young street life in America like G Herbo.

In the summer of 2012, Herbo released "Kill Shit" with fellow Chicago emcee and childhood friend Lil Bibby. The song became an instant internet sensation, garnering national attention for the artists with over 12 million YouTube views to date.

Herbo has already released 4 mixtapes and "Welcome to Fazoland" (2014) received critical acclaim --praised by Complex magazine and several other publications for his “dexterous” rapping style as well as the project's “Titanic drill beats” and “contemporary vitality.”

On September 29, 2015, G Herbo released his highly anticipated project "Ballin Like I'm Kobe" which has been widely regarded as his best work yet.