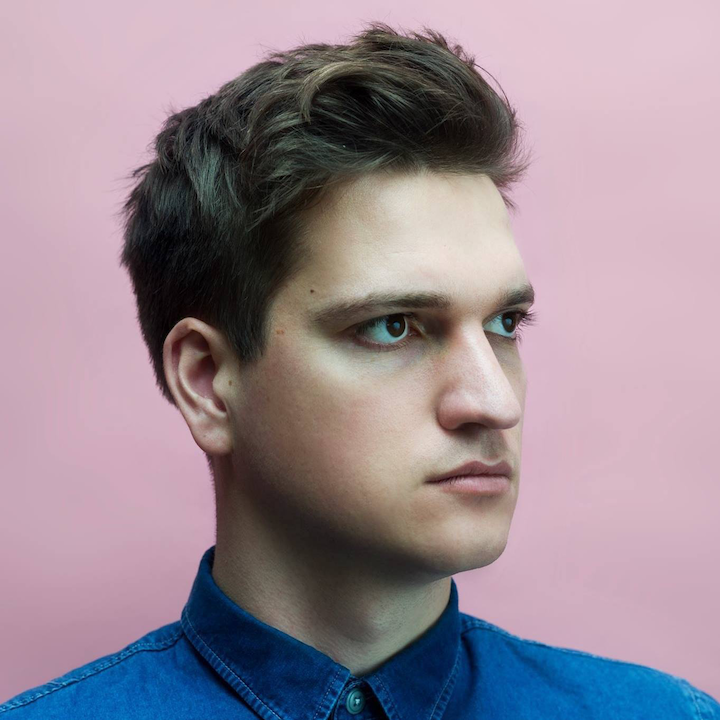 Fyfe is the immersive solo project from 27-year-old Paul Dixon. Singer, songwriter, multi-instrumentalist and producer, Fyfe's childhood was spent learning the violin, piano, trumpet and playing in youth orchestras, before discovering electronic music in his teens. This combination of influences informs his thoroughly modern approach to music.

Fyfe was born out of a desire for true creative independence, much needed after a frustrating time signed to a major record label. His debut single 'Solace' was released to a quiet storm in early 2013, heading straight to the top of the Hype Machine chart. Fast forward to 2018 and Fyfe's catalogue includes two albums -- 2015's Control and 2017's The Space Between -- with singles such as 'For You,' 'Love You More' and 'Belong feat. Kimbra' all contributing to his 25 million plus Spotify streams.

Now releasing his music entirely independently on his own Benvolio Music label, Fyfe continues to win fans amongst those looking for their pop music served with a side of passion, intelligence and innovation.