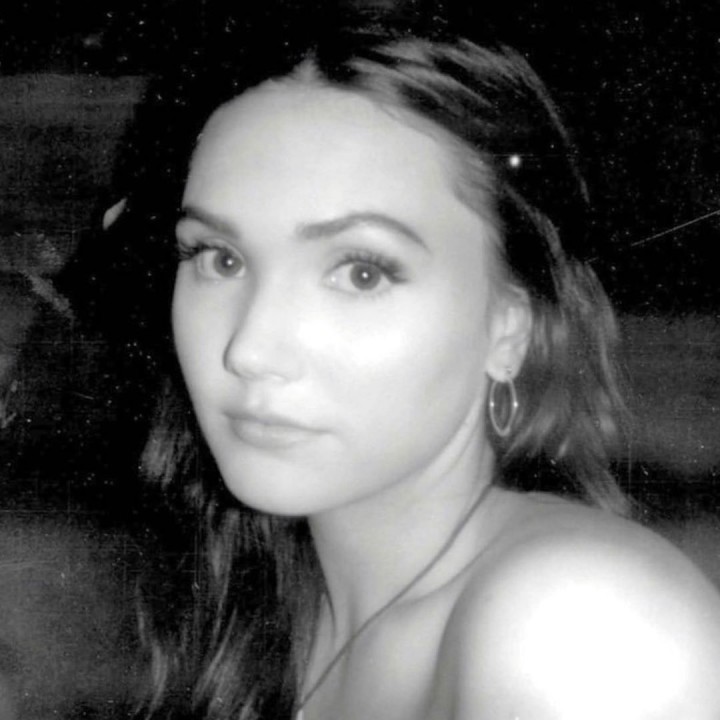 Frawley is a singer that both embodies and understands the contrast of vulnerability and strength in her music. Drawing on her solid New Jersey upbringing and proud Irish roots, Frawley developed a distinct sound that resonates with her heritage. Her music straddles pop and alternative R&B with subtle Irish nuances. She isn't afraid to document her growth, struggles, joys, and hardships through songwriting.

Frawley studied dance, voice and musical theatre from a young age, establishing her strong work ethic and building a deep passion for creative expression. She first attracted attention online by sharing covers of songs by some of her personal musical icons. Adele, Rihanna and Tori Kelly are a few of the artists who helped shape her voice, while The Cranberries and Wolfe Tones showed her the path to speaking out and individuality.

Frawley's version of Alessia Cara's "Here" became her breakout cover, racking up over 13 million Soundcloud plays. She's been transforming those listens into a devoted fan base ever since. Her debut single, "Hard Boy," released in 2019 shows her fearlessness in the face of the rough dating climate today and has accumulated over 6 million streams since release. In addition to her artist project, Frawley is a songwriter signed to Warner Chappell for publishing. She has credits with Tate McCrae ("Stupid"), upcoming cuts with Icona Pop, and upcoming features with 3LAU and Niiko x Swae.