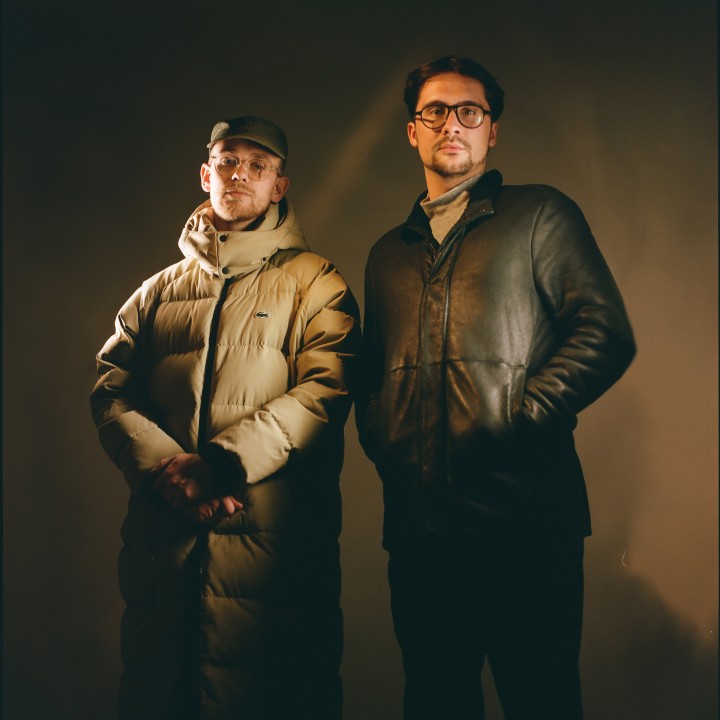 Frankie Stew & Harvey Gunn are as rap and production duo from Brighton, UK. Over the past 9 years of friendship & musical partnership they’ve honed a unique sound that takes equal influence from hip-hop & rap, to UKG, grime and dance music.

The pair have sold out 3 UK tours since their first in 2018, with highlights including iconic venues like Heaven and Village Underground. In 2019 they performed main stage at El Dorado and Boundary Festival, as well as the likes of Field Day. This year sees them embark on their biggest UK tour yet, with the highlight being a special set at Fabric.