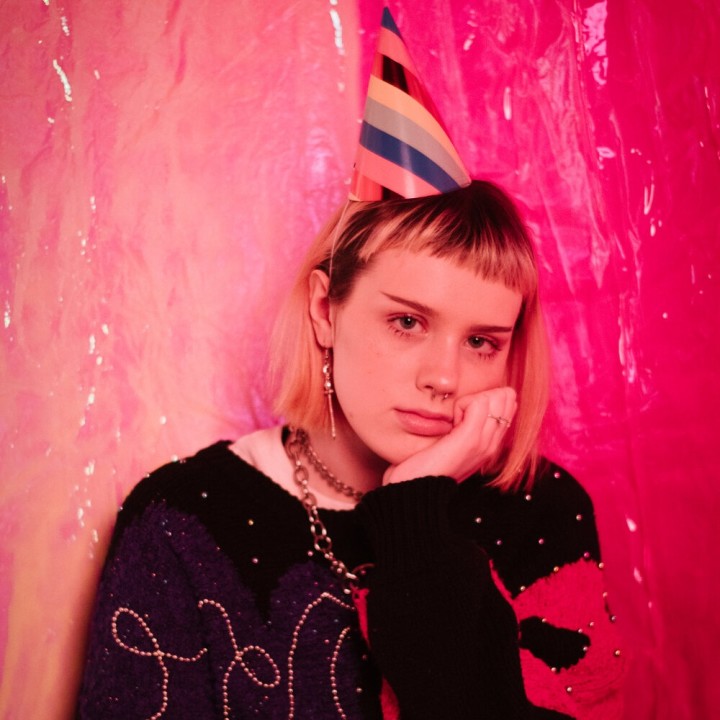 They've always reached for the stars. Since releasing their debut EP Pockets in 2018, Garrett has garnered acclaim in their Boston-area backyard and beyond for their seamless blend of hazy bedroom pop daydreams and crystal-clear radio visions, threaded together in the same melodic galaxy.

Take one listen to "Space Girl," Frances' latest charmer of a single that's rocketing up indie charts and TikTok counts despite a disaster mission of a year. As an ode to an intergalactic crush, its weightlessness orbits around a deliriously catchy hook and spectral slowdown -- it's hard to not be pulled into its spell. Now teamed up with Mom+Pop (Beach Bunny, Orion Sun), Frances Forever has their targets set beyond their Space Girl muse: first Earth, then everywhere else.