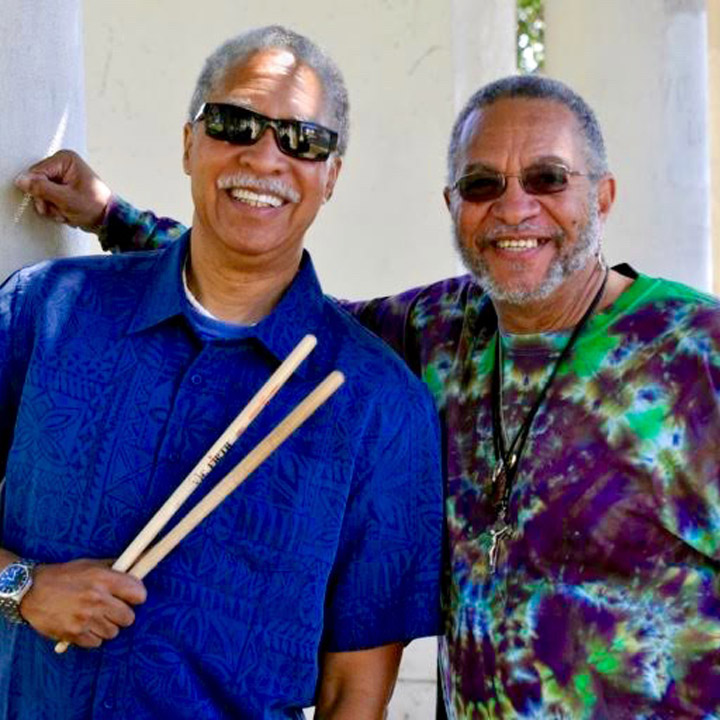 In 2019, George and Zig will continue their run with New Orleans most authentic family of funk: Cyrille Neville, Ivan Neville, Ian Neville along with Tony Hall. The Recording Academy just awarded The Meters a Grammy for Lifetime Achievement. In the same year, The Meters became four-time nominees to the Rock and Roll Hall of Fame.

Foundation of Funk is a performance project conceived by the legendary Meters' drummer and vocalist, Zigaboo Modeliste. In 2015, Modeliste recruited bassist George Porter, Jr. -- the other anchor of The Meters' rhythm section -- to join him, along with select players who have carried on the funk and jam tradition, in paying homage to The Meters' catalog in a new and unique collaborative format. Each round of Foundation of Funk shows has featured a different cast of special guests alongside Zig and George, diving into the extensive catalog of Meters' tunes and creating unique experiences from show to show.

The band's well-received June 2015 debut featured guests Ivan Neville (keyboards/vocals) and Tony Hall (guitar/vocals) of Dumpstaphunk. On New Year's Eve 2015, New Orleans' Joy Theater hosted Foundation of Funk, with guests Eddie Roberts (guitar) and Joe Tatton (keyboards) of The New Mastersounds onboard for the funky celebration. More than a dozen shows have followed within a four-year span with these notable guests / Meters fans:

Few bass players in the history of modern New Orleans music are as storied as George Porter, Jr. During a career spanning more than five decades, he has made a deep impression through his work with The Meters and has notched sessions work with artists as diverse as Paul McCartney, Jimmy Buffett, David Byrne, Patti LaBelle, Robbie Robertson, Tori Amos and Taj Mahal. Porter also leads the Runnin' Pardners, a touring New Orleans band -- well respected in the jam band and festival scenes.