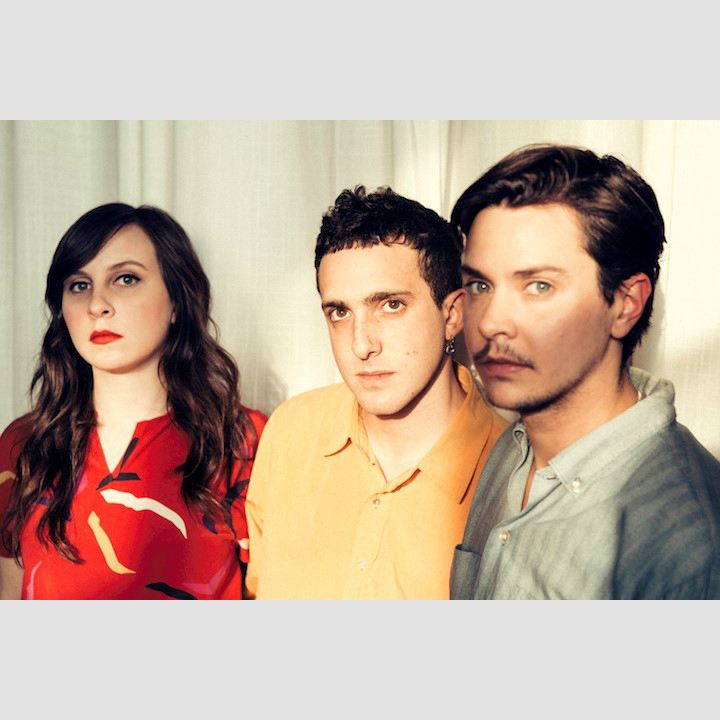 Since they appeared with their self-titled, self-released EP back in 2016, Washington, DC trio Flasher has exuded both clarity of intent and radiant self-confidence. Critically applauded from the start, that initial release offered a clear blueprint. By turns razor sharp and woozy, skipping from shoegaze to punk and back again, it offered confirmation of a band whose wiry energy and melodic ease made them instantly arresting.

Today, Flasher announce their signing to Domino. They've also shared a new video and song, the exhilarating "Skim Milk." The band describes the song and video below:

"The themes in "Skim Milk" and its video might be described as being haunted by your own desire for belonging. We're not bemoaning "no future, no fate", we're advocating for it. From getting a mortgage, to going to college, to crafting public policy, folks are always telling you to think of your future, to make choices in the name of some future. But most folks don't have the privilege to live outside the present. This kind of future tense, aspirational bullshit means being held hostage by a future that's already abandoned you. We'd rather escape to something new and unknown than hold out for a good life that hates us and expects us to make lemonade out of miserableness. Instead of holding out and hanging on, we're here to tell you (and ourselves) - "go.""