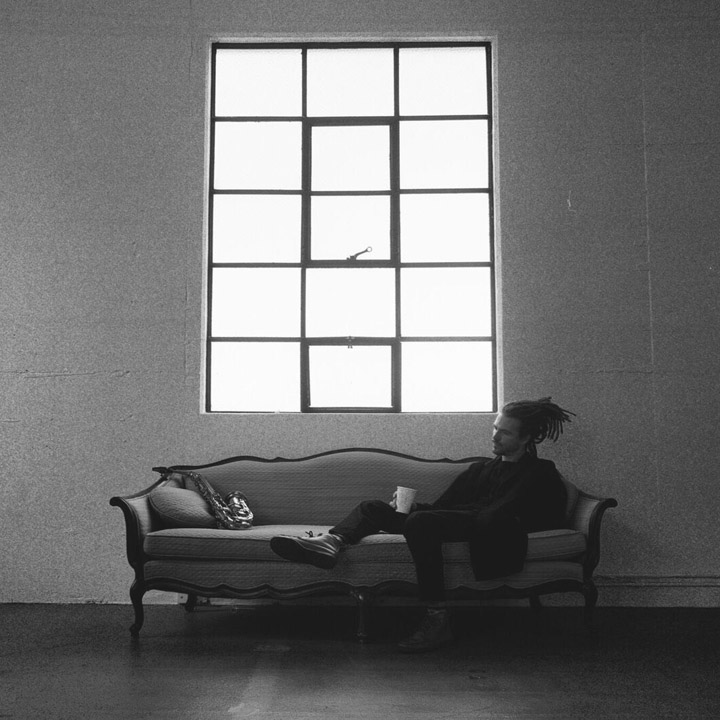 Music can often be directly rooted to one location – murky electronics belong to London nightbus rides; smoke-filled saxophone solos evoke images of dusky New York jazz bars – but there’s a lot to be said about music with a universal appeal, a kind which refuses to be pinned down to one specific time and place.

Paris-based multi-instrumentalist Vincent Fenton is a specialist in the latter. As FKJ, aka French Kiwi Juice, his loose and colourful arrangements could soundtrack anything: a house party in Hong Kong, a road trip through the Australian outback, a post-midnight walk alone across moonlit European streets. It’s all there on his 2017 self-titled debut album, which flits between fidgety electronics, smooth blues and pristine pop, all with the flick of a switch.

FKJ’s universal appeal goes a long way to explaining his current, impressive border-crossing rise. With every song on his debut racking up millions Spotify plays, his shows sell out in Asia, Europe, Australia, NZ and America, and his unique, spontaneity-first live delivery – frog-leaping between guitars, keys, sax, vocals and more – is capable of translating to both intimate and giant venues.

Fenton’s journey began as a teenager, where he started to compose songs in his bedroom, and later in-between working as a cinema sound engineer in France. Self-taught and self-starting, he learnt the ropes on countless instruments, before finding an early home on future-facing French collective / label Roche Musique.

2012 EP Time for a Change set a stall for slick, sophisticated, cinematic pop. But if this release got by on an anything-goes approach, 2017’s French Kiwi Juice goes even further. Throughout, there’s a sense that no idea, however ambitious, is dismissed out of hand by Fenton. And the title of the record’s closing track acts as something of a mantra for his work: ‘Why Are There Boundaries’.