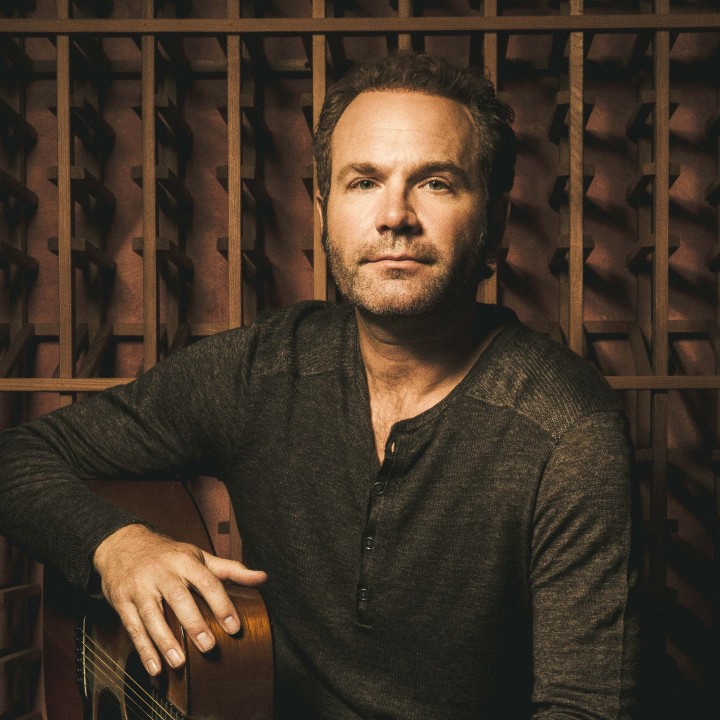 Singer-songwriter John Ondrasik has spent the past decade writing deeply personal songs that include social messages, invoke the human spirit and make an emotional connection. With the past six albums by Five For Fighting, the hockey moniker stage name under which he performs, Ondrasik has seen multitudes of successes. Five For Fighting's breakthrough came in 2001 with the Grammy-nominated song “Superman,” and John’s performance at The Concert For New York.

Ondrasik proceeded to become part of the American songbook with the iconic hit “100 Years,” "World," "The Riddle,” “Chances,” and “What If.” John’s music has been featured in over 350 films, TV shows, and advertisements ranging from The Blind Side to The Sopranos. In 2018 John was the musical voice for the CBS hit show Code Black.

John has also been deeply involved in supporting our troops. From USO tours, supporting several Veteran oriented charities, and distributing over a million “CD for the Troops” to servicemen and their families around the world.

Ondrasik is currently working on a Broadway musical, various television projects, and a new Five For Fighting album while giving keynotes across the country to corporations and various organizations.