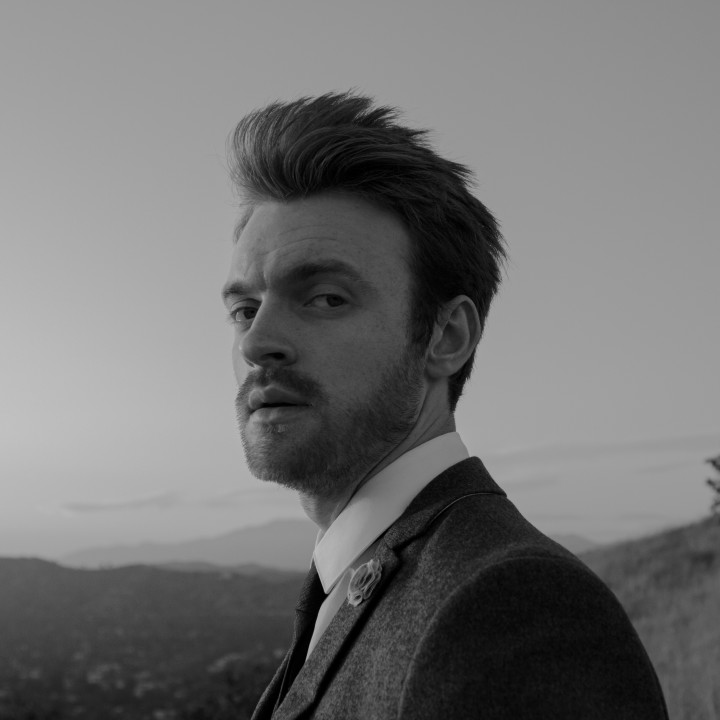 Speaking about the EP,  he  reveals, “At the beginning of 2019 I decided I wanted to make a collection of songs that encapsulated exactly what my life had felt like for the last 18 months. That collection of songs, is  Blood Harmony". He continues, “Almost every song was written and recorded in a Hotel Room or a Tour Bus or on an Airplane or in a Dressing room while I was on tour with my sister. We’d walk off stage and I’d run straight into my dressing room and throw my headphones on and get back to work,” concluding, “Writing and recording this EP was like filling a time capsule with different fragments and memories I’ve made and now, they’re all yours.”

Earlier this month, FINNEAS received an impressive 5 GRAMMY Award® nominations including the prestigious Producer of the Year, Non-Classical, Best Engineered Album, Non-Classical, as well as Record of the Year, Album of the Year and Song of the Year with his sister Billie Eilish for her groundbreaking No. 1 debut album WHEN WE ALL FALL ASLEEP, WHERE DO WE GO? and hit single ‘bad guy.’

After recently completing his first sold-out North American headlining tour this past fall, FINNEAS will again be joining Billie on her upcoming WHERE DO WE GO? World Arena Tour in 2020.  FINNEAS has also confirmed solo festival performances at Hangout Festival in Gulf Shores, Alabama, Madrid’s Mad Cool Festival and NOS Alive ‘20 festival in Lisbon. For more information and a list of upcoming live performances, please visit www.finneasofficial.com.

Responsible for penning international smashes ‘ocean eyes’ and ‘when the party’s over’ and producing the No. 1 debut album WHEN WE ALL FALL ASLEEP, WHERE DO WE GO? FINNEAS recently topped the Billboard Hot 100 Producers charts for 5 consecutive weeks, with three songs that he solely produced featured on the Billboard Hot 100. He also ties with his sister at No. 3 on the Hot 100 Songwriters Chart after sharing four total weeks at No. 1. To date, FINNEAS has ruled the Songwriters chart for a total of 10 weeks.

FINNEAS’ trademark production can also be heard on Selena Gomez’ No. 1 single, “Lose You To Love Me,” JP Saxe and Julia Michaels’ collaboration, “If The World Was Ending,” and most recently on “Used To This” (which he also co-wrote) and “First Man,” both featured on Camila Cabello’s sophomore album, Romance.