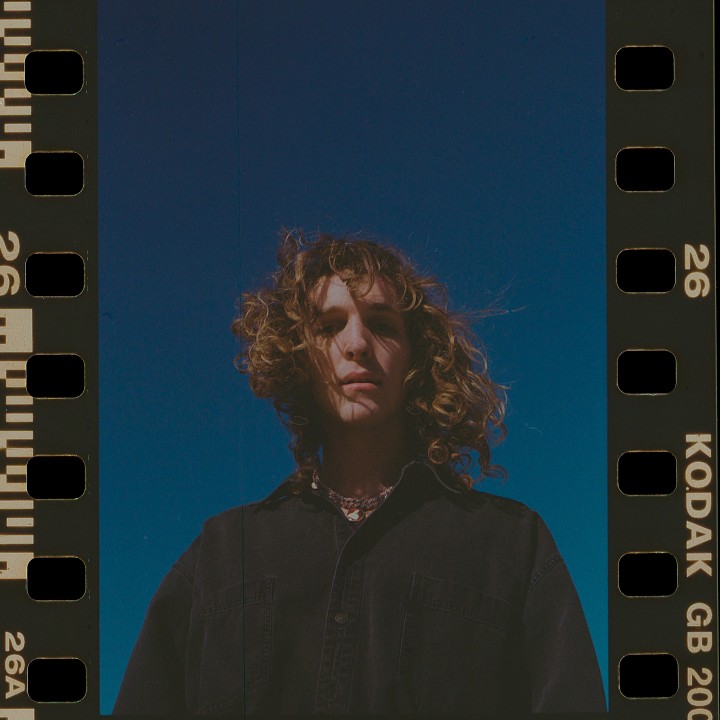 With over 56,000 subscribers on YouTube and over 43 million listens on SoundCloud, artist/producer Felly has experienced unbelievable growth since his introduction to the hip-hop world only four years ago. The 21-year-old's music, instrumentals and freestyles have racked up over 10 million views on YouTube in the process, with his most recent album, the Young Fel EP, demonstrating maturity and professionalism surpassing any previous projects. Building off his last four mixtapes, and nine beat-tapes from the past several years, Young Fel presents the epitome and diversity of the sound Fel has been developing for the past few years. The past few months, Felly has been selling out shows throughout the US including two 1,100-person shows in New Haven, CT, over 1,400 tickets sold in Chicago, IL, 700 in Denver, CO, etc. Things are on the rise for Young Fel!