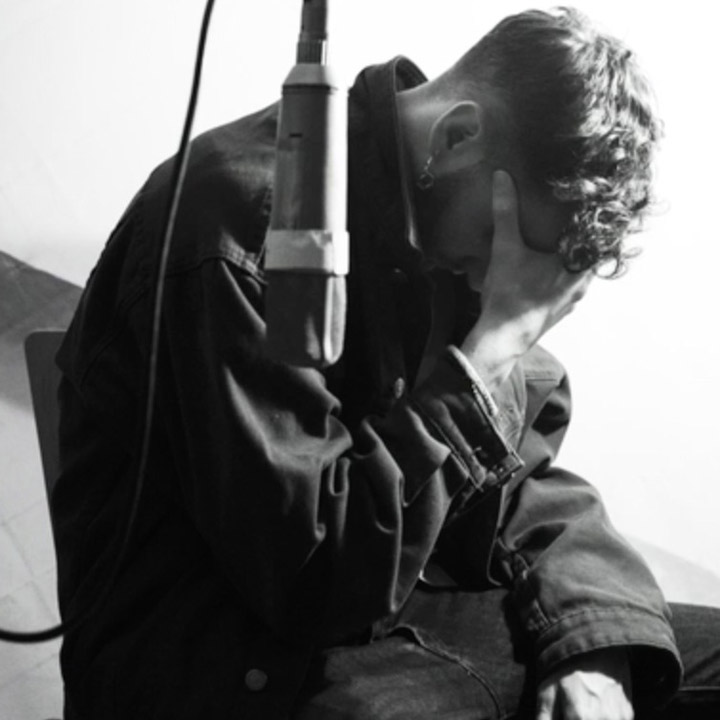 Virginian native Evan Barlow is the unapologetic poet this generation needs. Unafraid to bend the rules, he combines childhood influences 2Pac and Eminem with the poetry of Bob Dylan and grit of Johnny Cash. The result is a modern-day Americana that is all at once visceral, confessional, sincere, and raw.

"My debut album was originally written like a story of my life from 14 to 20 years old. Starting at the beginning of my teenage party years and ending at rock bottom when I was in jail due to my heroin use. And, my mother passed away."

"It’s been a wild ride that’s for sure, glad I was able to make it out alive and put it into art”.

With his debut album complete and exec produced by Grammy-winning producer Martin Terefe, Barlow will be releasing via Locomotion Recordings in partnership with the new Elektra Music Group / Warner in spring 2019.