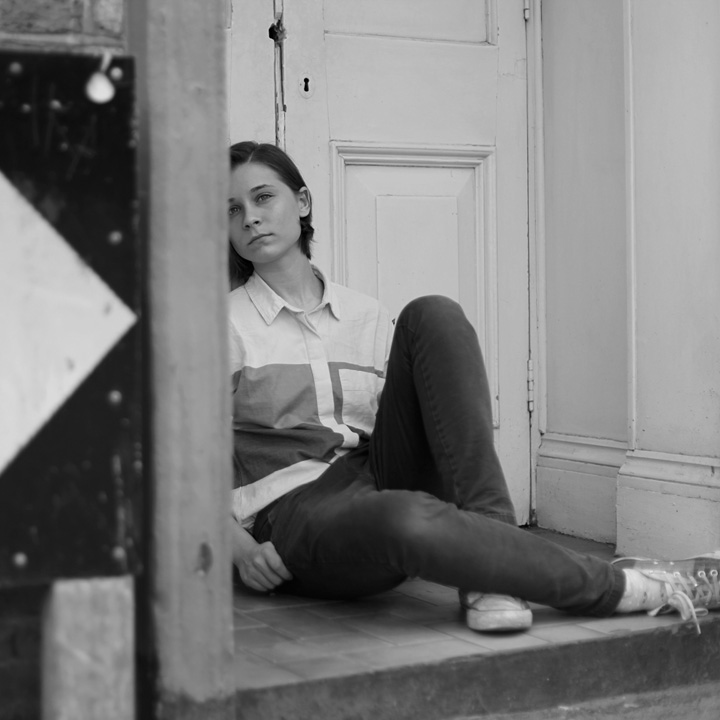 Emma McGrath is an 18 year old singer-songwriter heralding from Harpenden, North London. Writing her own material since 2013 she self-released her first EP, The Judgement, in November 2014. This was followed up in December 2015 with the self-released single ‘Sit With Me’, which caught the attention of key media including BBC Introducing who awarded it Track Of The Week twice and Radio 2 where it received plays from both Dermot O’Leary and Bob Harris. Topping off a great 2015, Emma was awarded The PRS Foundation's Lynsey de Paul prize.

The following 18 months saw Emma build up a close network of writers who helped to develop her craft and hone her sound. Recognising this, in May 2017, The PRS Foundation awarded Emma a 'Women Make Music' grant for the development and subsequent release of a mini album. Recorded with several highly qualified and exciting producers, including Grammy Award winner Jimmy Hogarth and Brit School alumni Jackson, the first single 'Love You Better’ was self-released via AWAL on February 3rd and is garnering the attention of the public and record industry alike.

'Silent Minds’, Emma’s sophomore EP, was released on 13 April 2018 to high critical acclaim. Work on the follow up EP is already underway and planned for release later this year.