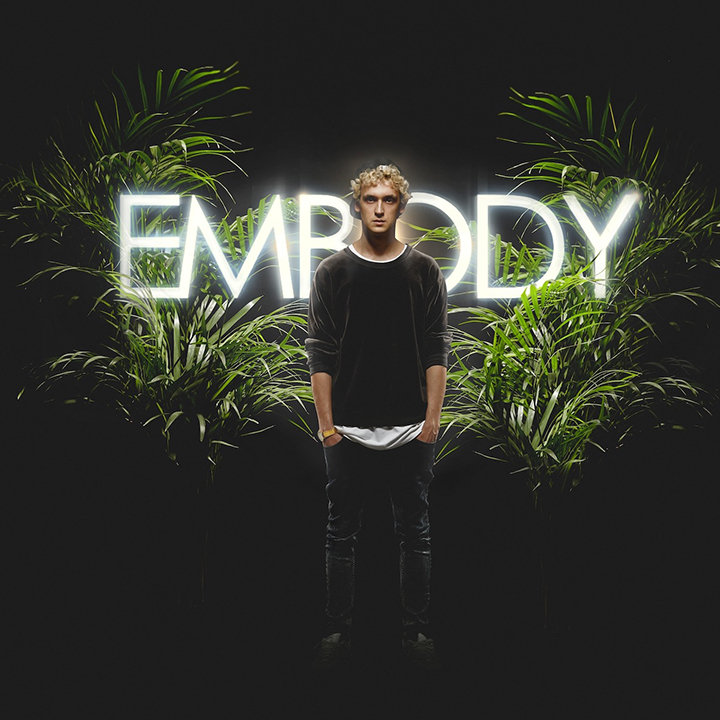 Embody is a Lithuanian born Producer/DJ who now resides in the peaceful bliss of Hackney, East London. He spends his days and nights stuck inside an underground bunker making music.

2014 has seen Embody release his own brand of Tropical House online. He has amassed over 4,500,000 plays online for his productions and remixes in 6 months. He received many plaudits on hipster blogs and has seen his tracks played on BBC Radio 1 in the UK . He has collaborated with AME (Duke Dumont) and Detour City (Wilkinson). His debut EP will be released by SUPER at the end of 2014.

His productions have caught the attention of other artists and record labels and have seen him remix Milky Chance, Last Lynx, Lana Del Rey, Ting Tings and James amongst several others.

2015 will see Embody continuing to preview music online and through labels and Embody will bring his unique DJ style to parties all over the world. He is working on putting together a full live set to be revealed later in 2015.