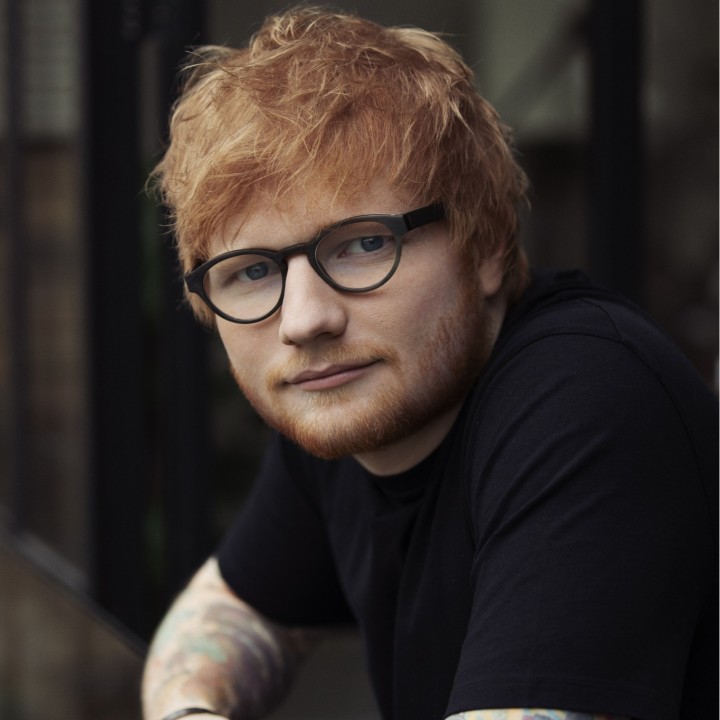 Ed Sheeran is a 6-x GRAMMY nominated, multiplatinum singer/songwriter. At only 23 years old, the British artist has already become a global phenomenon. His latest album "x" (pronounced "multiply") has gone to #1 in 14 countries around the world, including the United States and his native United Kingdom, where it was both the biggest and fastest selling album of 2014. "x" -- which is currently nominated for Album of the Year at the upcoming 57th Annual GRAMMY Awards -- features back-to-back platinum hits "Sing" and "Don't" as well as the current single "Thinking Out Loud," which is shaping up to be the biggest of Sheeran's already stellar career. An acclaimed live performer, Sheeran has played countless sold out shows all over the globe, including a three-night stand at New York City's Madison Square Garden and four nights at London's O2 Arena. Summer 2015 saw him perform his biggest headlining shows to date -- three sold out nights at London's Wembley Stadium.