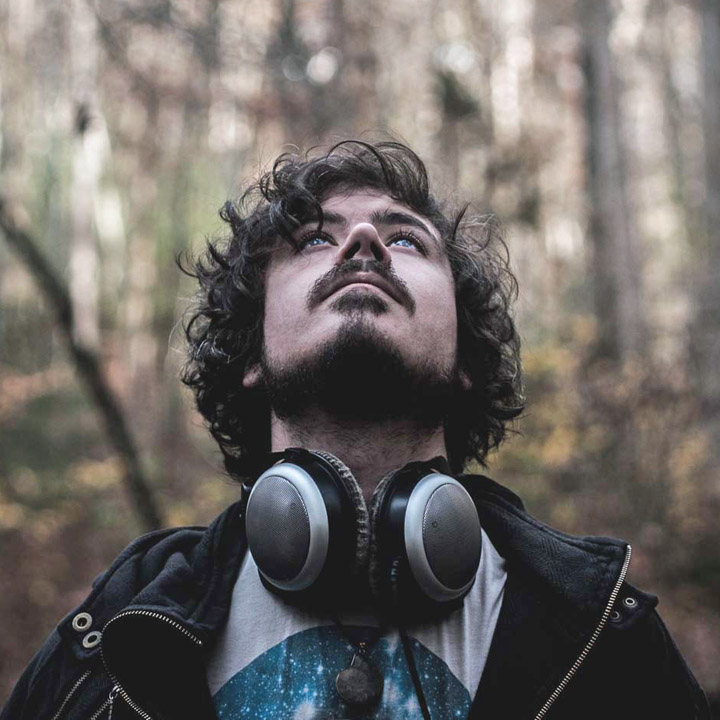 EarthCry is Anthony Thogmartin's solo music, serving as an outlet for his more electronic musical ideas, as well as a place to try experimental genre mashing, developmental frequency blending, and odd instrument combinations. Staying true to live roots, an EarthCry show can consist of any combination of live instruments, mixing, slicing, looping, and cutting overtop of arrangements that come out differently every time. All the while, electronic controls are always facing the crowd to encourage a deeper experience of interaction. His most recent release "Sun Path" ."..emerges as an album meant for this moment. A soundtrack for the collective consciousness of today's higher-level thinkers, intent on assimilating all of the old to push forth the new." -- Lost in Sound. Other notable musical outputs have been his debut album "Hear the Earth, Heal Yourself, Heal the Earth, Hear Yourself," a voyage into 6 solfeggio tones. He has also released 2 "Mother's Mashups" which are combinations of 2 songs that mysteriously fit together in fun ways. As a beneficial operation, EarthCry also donates earnings to different ecological initiatives around the world.