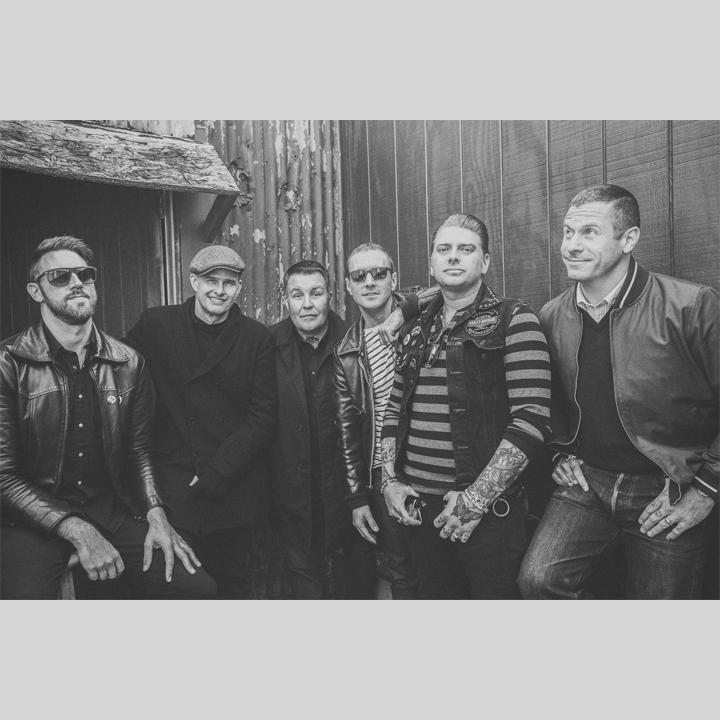 After twenty years, Dropkick Murphys remain bigger than ever, having sold over 6 million albums worldwide. The band continues to sell out venues around the world. They've headlined Boston's Fenway Park and have been personally invited to share the stage with everyone from Foo Fighters to Bruce Springsteen to Mumford & Sons. The group's single "I'm Shipping Up To Boston" -- from 2005's Certified Gold The Warrior's Code -- has sold nearly 2 million copies. With lyrics penned by Woody Guthrie, the song gained mainstream notoriety after being prominently featured in Martin Scorsese's Academy Award-winning film "The Departed." It can be commonly heard at sporting events and on television as a theme song for many sports teams (even outside of Boston).