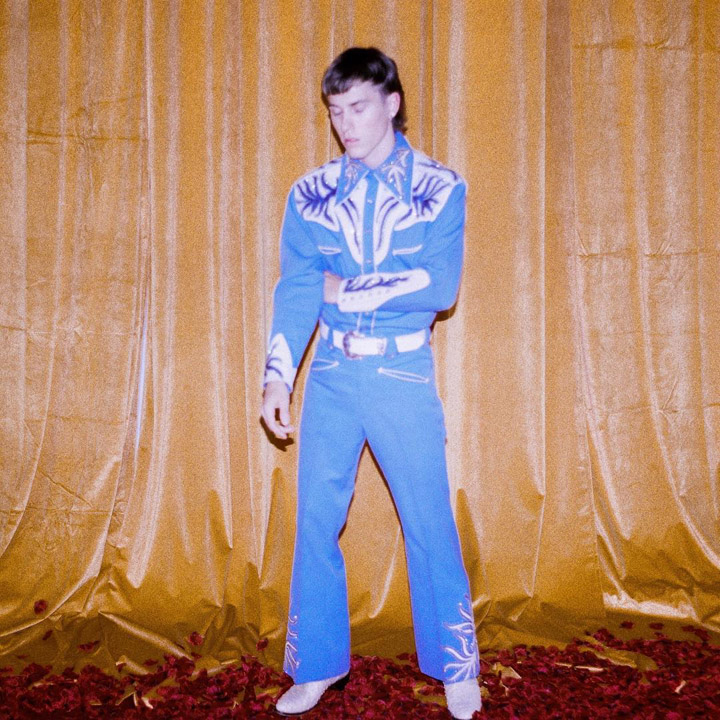 Dreamer Boy is the musical project of Zach Taylor, based out of Nashville, Tennessee. Zach and roommate/producer Bobby Knepper, met while attending Belmont University and collaborated on their debut project Love, Nostalgia, which was released in November of 2018.

The album's title is derived from the two strongest emotions that fuel the album's lyrical content. The project is a transparent and romantic look into the powerful emotions that connect us all as human beings; a combination of simple recollections and poetic storytelling that will leave you with an ethereal energy.

"Cowboy Pop" is how Dreamer Boy and his team have dubbed the album stylistically -- paying tribute to the Nashville roots, while breaking down and redefining what it means to be an artist living in Music City.