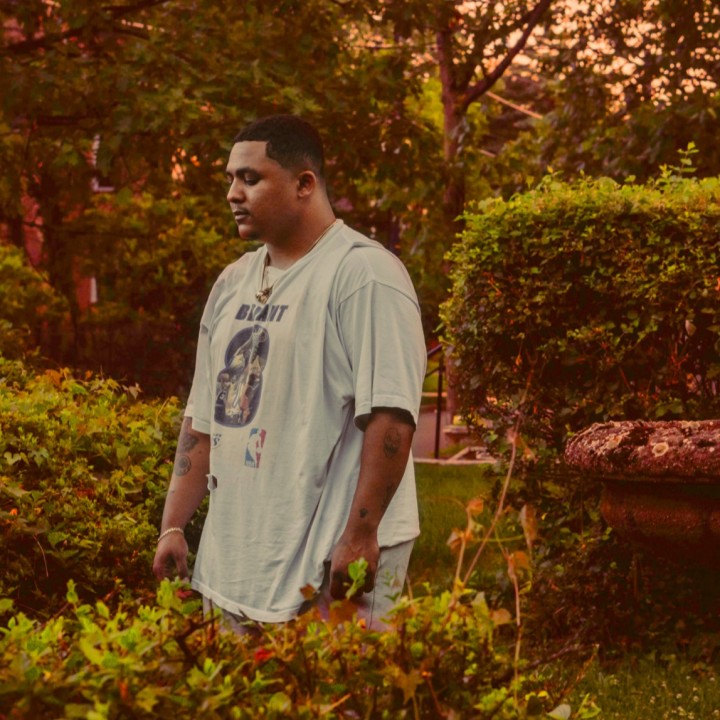 DREAMCAST aka Davon Bryant-Mason is a life long resident of Washington DC, formerly the chocolate city. He is the singer, songwriter, producer and chef who since 2017 has quietly been releasing some of the most hotly tipped and underground genre spanning bombs.

His music sits and slides comfortable between House, Boogie, RnB and Rap and whilst his songwriting and performance is in the lineage of and pays homage to the greats from his home city including Marvin Gaye and Donny Hathaway his output is just as likely to be filed next to Moodymann and Theo Parrish as it is Kid Cudi, Melo-X and Toro y Moi.

As DREAMCAST gears up for a career changing 2020, the world awaits him, his music and his intoxicating DJ and Live shows.