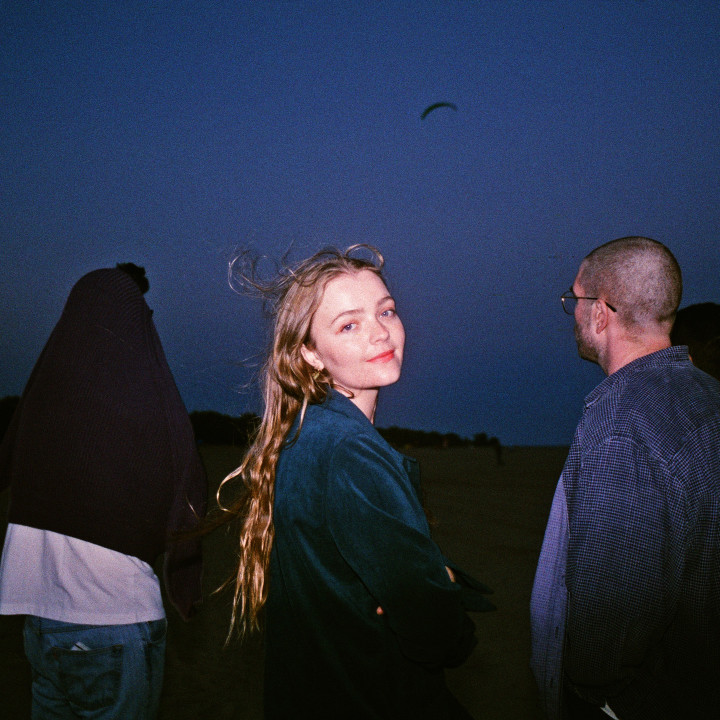 On their 2018 debut album Baby Teeth, Dizzy offered up a batch of lucidly detailed coming-of-age songs, a real-time reflection on the minor tragedies and major disappointments of post-adolescence. As their dream-pop opus drew global acclaim (and won Best Alternative Album at the 2019 Juno Awards), the Oshawa, Ontario-based band found that their finely wrought outpouring had built a powerful bond with their fans -- a contingent that frontwoman Katie Munshaw refers to as “our little heartbreak club.” Joined by the trio of brothers who make up the rest of Dizzy -- drummer Charlie Spencer and his siblings Alex (guitar) and Mackenzie (bass) -- Munshaw soon set to work on new music that explores an even more tangled landscape of feelings.

Dizzy instill their songs with a warm and open-hearted sincerity, an extension of the gentle camaraderie within the band itself. Though they formed in 2015, Dizzy’s origins lie in the longtime friendship between Munshaw and Charlie, who met in ninth-grade math class and later sang together in the school choir. Upon graduating high school, the two decided to sidestep the university path and start a band, enlisting Mackenzie and Alex and getting their start gigging in local bars. After playing one of their very first shows in Toronto, Dizzy landed a deal with Royal Mountain Records, then released Baby Teeth in August 2018. Along with winning their Juno Award, the band found Baby Teeth included on the 2019 Polaris Music Prize Long List and praised by such tastemaking outlets as Stereogum, Earmilk, and The Line of Best Fit.

On the beautifully breezy new single “Sunflower,” Munshaw drifts between self-loathing and tender self-talk, her lyrics alternately telegraphing raw sensitivity and sweetly self-deprecating humor (e.g., “I wanna hear the sound/Of what a broken heart does/When I fling it to the ground”).  “The song is a 3 and a half minute “snap out of it!” to myself when I’m feeling low, unconfident or not myself”.