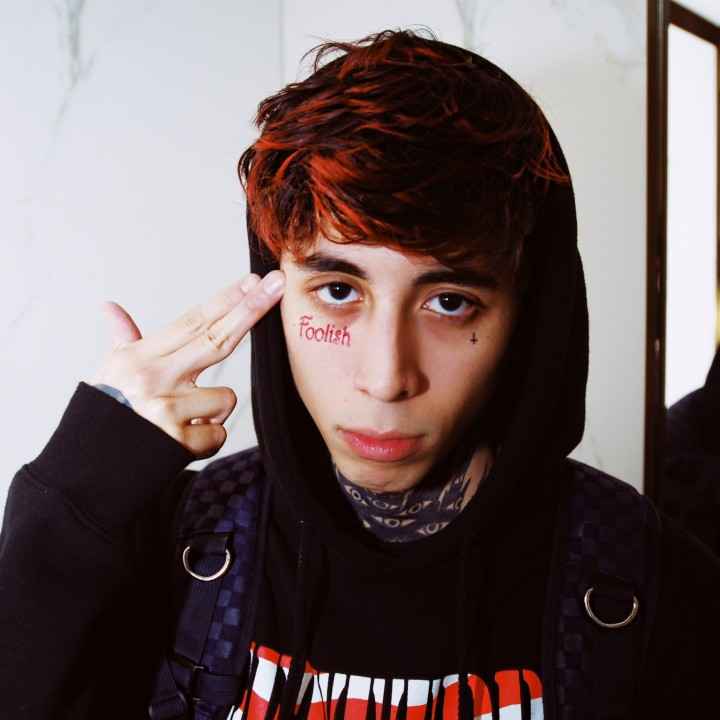 Sebastian Alberto Baldeon, better known to his fans as Diablo, is the latest producer and DJ to emerge from the South Florida grunge-rap scene. Cultivating a sound that combines hip-hop, punk, trash-metal, and EDM, this 23-year-old phenom has already collaborated with legends such as Lil Pump, Smokepurrpp, and Wifisfuneral. Producing and co-writing Lil Pump’s “Boss” has put Diablo in the center of a revolution, one that The New York Times has called “the most vital and disruptive new movement in hip-hop, thanks to rebellious music, volcanic energy and occasional acts of malevolence.”