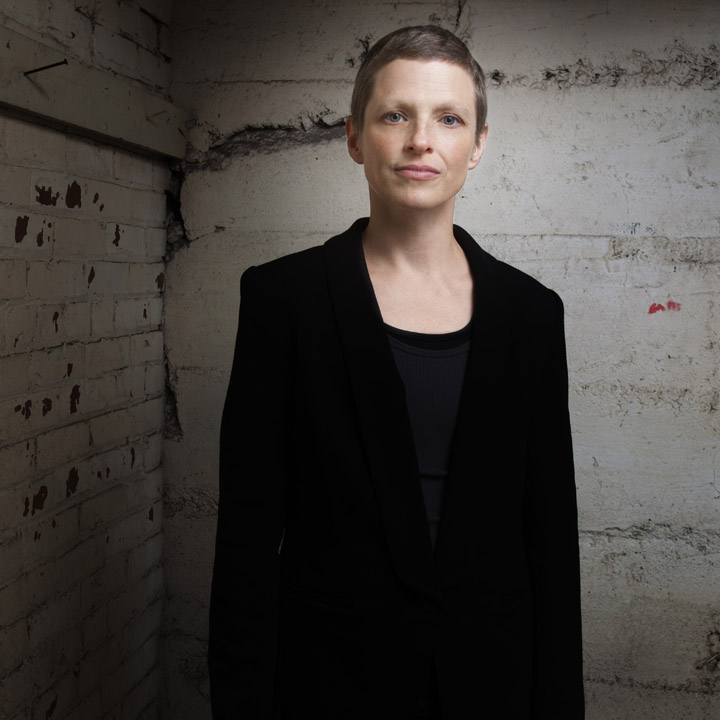 Make music with the love of your life. Sell a million records. Tour the world. Have 3 kids. Get Stage 3 breast cancer. Survive.

"I had to make this record, for me," says Deb Talan, best known as the girl from the folk pop duo The Weepies. "Marriage, children, being in a band -- if you do any of that, at some point you start to wonder what part is still you. And then I got cancer, with a brutal treatment and surgery, and then full recovery. And as lucky as I am with all of that, I just felt lost. This project has been a way to reclaim a part of myself."

The 13 gorgeous songs that make up Deb Talan's new record LUCKY GIRL, released this year on Nettwerk Records, are an exploration featuring Deb's pop sensibility, her signature confessional writing, and of course her unmistakable voice.

"'Soulful Elf' is how people have described my voice, and I'm happy with that assessment," laughs Deb. "I think these are some of the best songs I've written in a long time. I feel each of them deeply and hope other people will connect and find comfort and joy and companionship in listening to them, as I've found in writing and recording them."

Launched from a hugely successful Kickstarter campaign over the summer, in which thousands of supporters gave her twice her intended budget, Deb headed into the studio alone. Playing every instrument herself in the Weepies' studio in Iowa, Deb worked each day for six months, finally bringing the tracks to her old label, Nettwerk, who offered to help her release it. Deb will also be taking to the road touring solo for the first time in 12 years to support the new record.

"I'm somewhere between excited and terrified," says Deb. "Definitely grateful and alive. And I really can't wait to see what happens next."

LUCKY GIRL is being released by Nettwerk Records worldwide in the Spring of 2017, accompanied by a Deb Talan solo tour of the US.