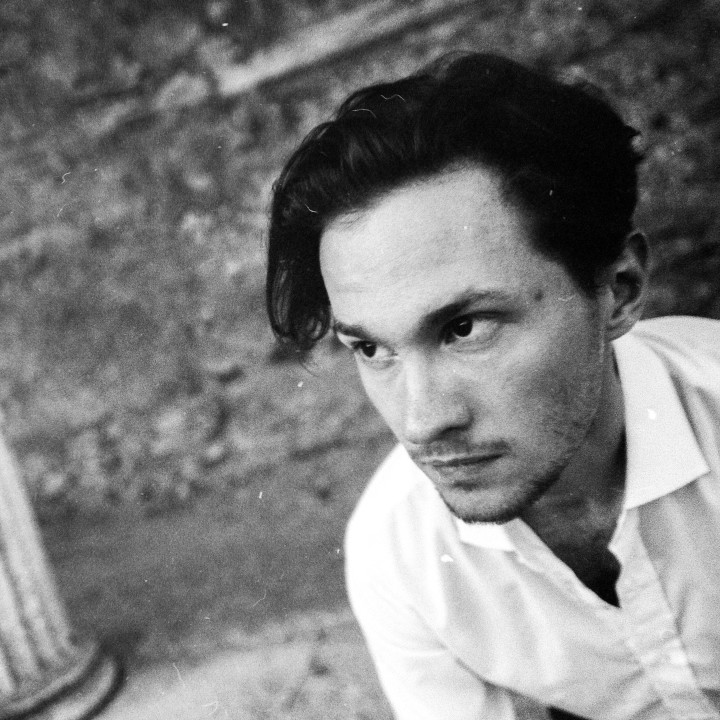 The first shafts of morning light creep over the hilltop terraces, illuminating the ancient commune of Palestrina - David August breathes new air. Born in Hamburg in 1990, August composes and performs multifaceted electronic music with hopeful tones and a human aesthetic. “Creating music - the act of creating in general - should be free from rationalization. In the best case, relying solely on subconsciousness communication,” says the classically trained multi-instrumentalist. Speaking with David, one immediately realizes the value that he places upon his well-earned artistic independence and steadfast sincerity. This hard-fought pursuit can be traced clearly through the producer’s recorded works; from a string of early dance singles and remixes (2010-2014), followed by his celebrated debut album, Times (2013), to a handful of genre-defying outings on Ninja Tune sub-label, Counter Records (2016), the Tonmeister graduate (2017) continues to uncloak hidden inner paths yet to be discovered.

It is precisely this sense of conviction that has lured August to Palestrina, a crumbling, lesser-known, rural town, resting high in the peaks of Monti Prenestini, a colossal mountain range, towering across central Italy. The birthplace of his mother, this highland outpost has, as of recent, casted rays of inspiration upon the young musician. “After 26 years, I suddenly feel the urgency to connect actively with my Mediterranean provenience and culture. Although always present in me, I rather kept it hidden, private and absent from my creative work. These roots have always evoked the stronger emotions within me.”

While his live-show takes various shapes and forms, free improvisation lives at the core of the artist’s fascination. Whether he performs solo for the Boiler Room (2014) or a Resident Advisor Live Session (2015), recruits trusted musicians as part of his Ensemble (2015-2016), DJ’s traditionally or explores collaboration with the Deutsches Symphonie-Orchester Berlin (2016), liberating moments of immediate expression remain a constant.

After a year of self-examination and introspection, August has re-emerged with a vitalizing, advanced, personal language. His latest albums D’Angelo and DCXXXIX A.C are impassioned documents written in this language, suited to express the emotions he’d kept hidden until now. His new label, 99CHANTS, promotes his own works and that of unsung new talents (Louis Sterling) and appreciated figures (Ambienti Coassialli, Giulio Aldinucci, Rafael Anton Irisarri, Ron Trent) who share this language, free of the constraints of a set genre or mood. For August, “finding the courage to have a true dialogue with myself has been a challenging process, a never-ending path [that] I hope to explore in the most honest way possible”.