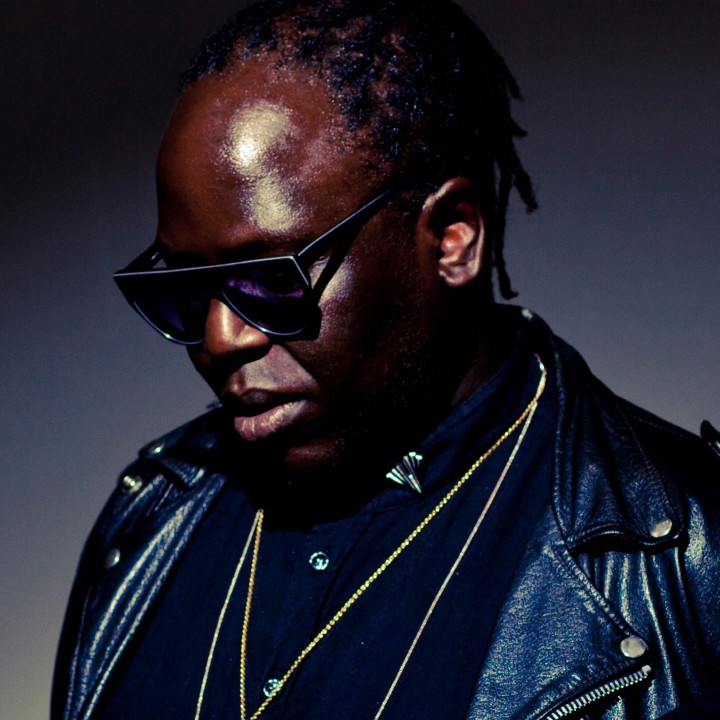 Born in Vienna to Kenyan parents and ultimately settling in London via Edinburgh and Paris, Dave Okumu grew up surrounded by music enthusiasts. Mixtapes from siblings and friends would sow the seeds for dynamic and diverse creative expression taking the forms of songwriter, producer and performing musician.

In 2010 Dave met Jessie Ware and the pair began to write and record her debut album 'Devotion' -- named after the opening track, which Dave co-wrote. 'Devotion' led to Dave's second Mercury nod, this time as producer and co-writer. Dave and Jessie have continued to work together, with Dave featuring as a co-writer/producer on Jessie's 'Tough Love' and 'Glasshouse' album's as well as the soundtracks to the blockbuster '50 Shades Of Grey' and 'Me Before You.' He continues his work as writer/producer/collaborator with Rosie Lowe, Kwabs, Lexxx and Paul Epworth.

In June 2016 Dave released his Prince tribute single 'Oceans of Purple' on his new label Ruby Moon Records. Written and produced by Dave it featured additional vocals by Jamie Woon, with all proceeds going to music therapy charity Nordoff Robbins.

In March 2016, as Musical Director Dave gathered an all-star line-up of artists (including Joan as Policewoman, Kate Tempest, Loyle Carner and Nadine Shah) at the Roundhouse for a musical tribute to Gil Scott Heron. In summer 2016 he also helmed another tribute to musical legends David Bowie and Prince for a special 10th anniversary show at In the Woods Festival.

More recently Dave has collaborated with Brilliant Corners on their Played Twice series; a playback of a timeless records followed by a live interpretation. So far Dave has contributed to interpretations of Bjork's 'Vespertine,' Pharoah Sanders' 'Harvest Time' and Prince's 'Sign of the Times,' and in May 2018 Dave took Miles Davis' 'Kind of Blue' on the road to Brighton Festival . Other notable live performances include playing at the launch of MILK, a live music night curated by Yannis Philippakis (Foals) where artists improvise a one-off performance which is then pressed on to vinyl for a limited run.

In June 2018 Goldsmiths, University of London awarded Dave with an Honorary Fellowship of the College, in recognition of his significant achievements and contributions to music.