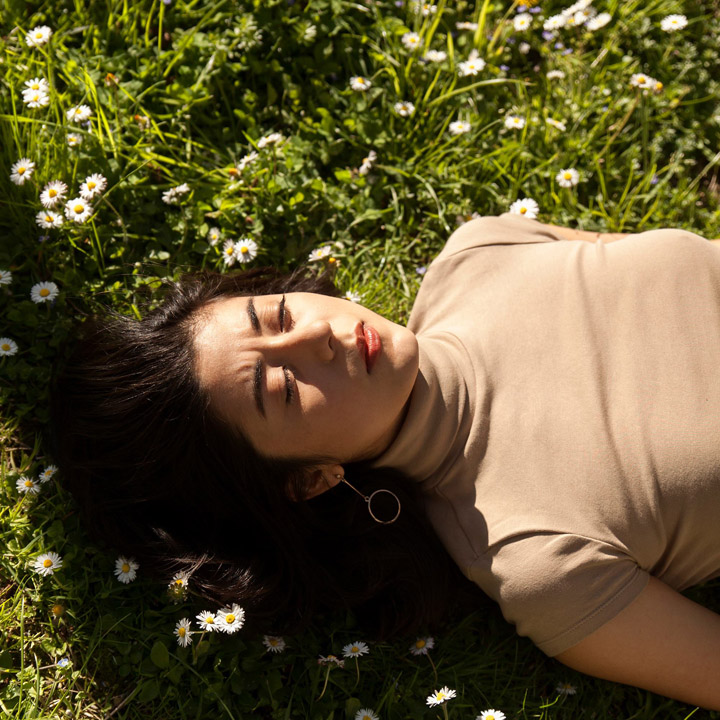 Daniela Andrade is a Canadian singer-songwriter based out of Toronto & Montreal. Originally known for her stripped down acoustic covers and originals on YouTube, her music and videos have totalled over 500 Million streams and plays, building her a following of over 1.3 Million YouTube Subscribers and 1.8 Million Facebook Fans from all around the world.

Daniela’s soft but powerful voice has been compared to the likes of Cat Power and Norah Jones. Drawing influence from Folk, R&B and a background in Gospel, Daniela’s pure and unique sound catches the attention of millions of people around the world every month.

Some notable songs covered by Daniela include a raw acoustic performance of Radiohead’s “Creep”, which has over 15 Million views on YouTube. A stripped down rendition of Gnarls Barkley’s “Crazy” has over 12 Million YouTube views, charted #1 on blog curating website The Hype Machine and received national television airtime on the USA network drama series, “Suits”. Daniela’s music has also been featured on CBS’s “Supergirl” and CTV’s “Saving Hope”.

Released in the summer of 2016, “Shore” is a Visual EP written by Daniela that consists of 4 heartfelt songs about the fall-out of love despite best intentions. The accompanying short-film fuses beauty, symbolism and technology in the digital form of 4 music videos. Filming was done over the course of 6 weeks with journeys in Morocco, Cuba and Canada.

Continuing on the success of the EP, Daniela embarked on a worldwide headlining tour to support the release. Starting in her hometown of Edmonton, Alberta - her tour led her across the world, performing mostly sold-out concerts throughout Canada, United States, Singapore, Hong Kong, Taiwan, Malaysia and the Philippines. In 2017, Daniela will be performing in Europe for the first time.

Territories Worldwide excluding US and Europe