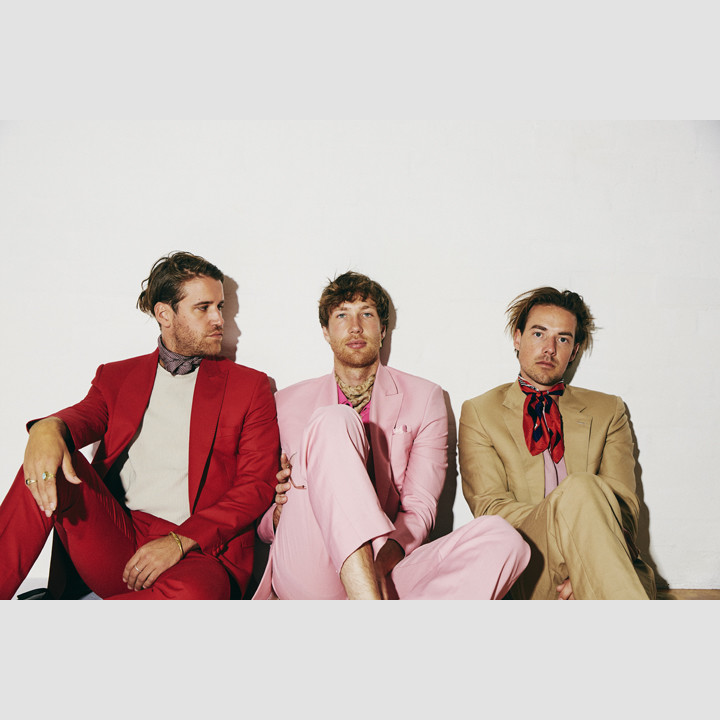 Crooked Colours released their debut album VERA in 2017, a record patiently constructed from a band determined to create a timeless debut following the early success of gold-selling single ‘FLOW’. VERA demonstrates diverse and layered productions from a breed proving themselves as one of Australia’s hottest rising acts in electronic music today. Hit singles 'Flow', 'I Hope You Get It’ and 'Come Back To You' were picked up by radio stations and press around the world such as Radio 1, Eins Live, triple j, Sirius XM, Majestic Casual to name a few. To date the band has had over 50 million streams on their debut accompanied by award-winning music videos for all previously released singles.

Their follow up album LANGATA was released in 2019 to critical acclaim around the world. This record includes hit singles ‘I’ll Be There’, ‘Do It Like You’, and ‘Never Dance Alone’ featuring New Zealand pop royalty Ladyhawke. Locally it was featured on national broadcaster, triple j, and became a top 10 ARIA album propelling the band overseas seeing them perform at iconic festivals such as Bonnaroo, Firefly, Electric Forest, Life Is Beautiful, and CRSSD, to name a few. Crooked Colours have established themselves as one of the hottest rising acts with VERA. Now they are on track to become one of our biggest electronic exports with this superb sophomore release.