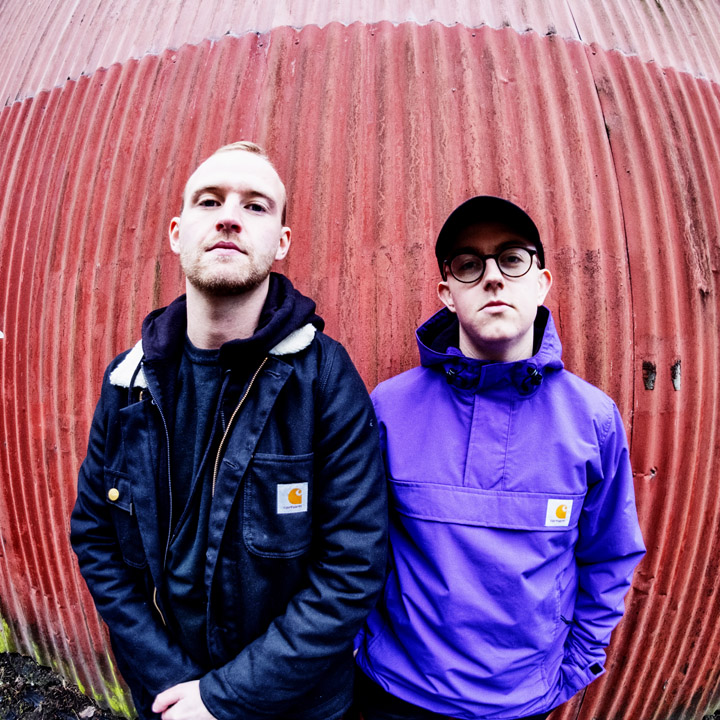 Craigie Knowes have one of the most impressive catalogues of releases in the past few years since its inception in 2015. The imprint has helped break through new artists like Reptant, No Moon and Jensen Interceptor and also released records by legends like Carl Finlow and DJ Overdose. Their Annual War Child Fundraiser series has also seen them team up with some of the biggest names around such as Bicep, Shanti Celeste & London Modular Alliance to raise money for children in war torn countries.

Along with being distributed by the legendary Clone in Rotterdam, Scotland-based Max and Mitch have been applauded for their unique DJ sets which follow the vibe of their label in terms of high quality electronix, having held long term residencies in Glasgow's Sub Club & now La Cheetah. as well as providing mixes for the likes of Melbourne Deepcast, Zeezout, The Ransom Note, Lobster Theremin, and Honey Soundsystem.

2019 was a breakthrough year for the pairing. They played a swathe of cities around Europe; Berlin, Amsterdam, Rotterdam, London, Geneva, Barcelona, Brighton, and Belfast amongst others as well as making their boiler room debut. Each set gaining them praise from clubbers and DJs alike for their track selection and knack for mixing records than spans decades & genres.

With an understanding of electronic music well beyond their years, that has led them to becoming monthly residents on Rinse FM showcasing a vast record collection & enthusiasm for their trade. With further recent support from Red Bull Music describing their music as "dreamlike house, rough-and-ready electro and acid-tinged techno, but are loosely tied by subtle surreal atmospheres and a sound palate that feels effortlessly suspended in time and space." We expect the Scottish duo to be ripping it up across the globe for some time as they continue their stellar output.