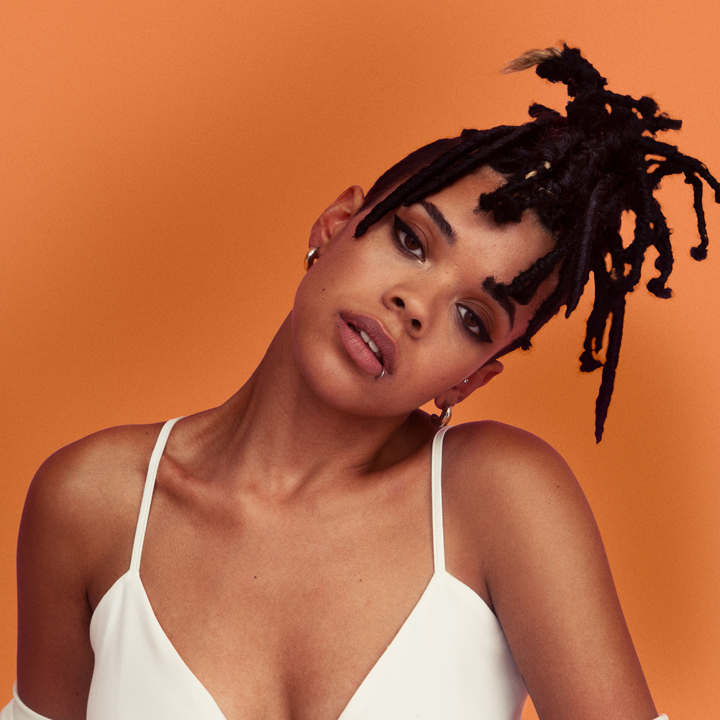 (Columbia Records, London -- May 25, 2018) -- 5 years ago, at the age of 17, Cassia O'Reilly started making music under the pseudonym Bonzai. During this time she's enjoyed an impressive array of critical acclaim and has since gone through somewhat of a transformation, both as an artist and to put it simply, as a human being.

Now 22 years old, Bonzai is today reborn as Cosha (the phonetic pronunciation of her birth name Cassia) and releases her brand new single Do You Wanna Dance. Out now on Columbia Records, the track is produced by Rostam, known for his credits with the likes of Frank Ocean, Solange and Haim, to name but a few.

Speaking about the change of name and new single Cosha said, "I'm choosing to use the phonetic pronunciation of my real name to represent the faith I have in the new songs and direction. Reinvention is my way of drawing a line between what's come before and what's to come now. And to anyone that's been on this journey with me so far, thank you sincerely. I hope to have you on this new journey with me too."

Watch the video for Do You Wanna Dance HERE

Dublin native Cosha released 3 critically acclaimed EPs during her reign as Bonzai, garnered huge support from Annie Mac (enjoying 3 Hottest Records from the Radio 1 DJ) and mass acclaim from the likes of Dazed & Confused, Pitchfork and Vogue, to name but a few.

Do You Wanna Dance is taken from the forthcoming R.I.P. Bonzai mixtape, released next Friday.