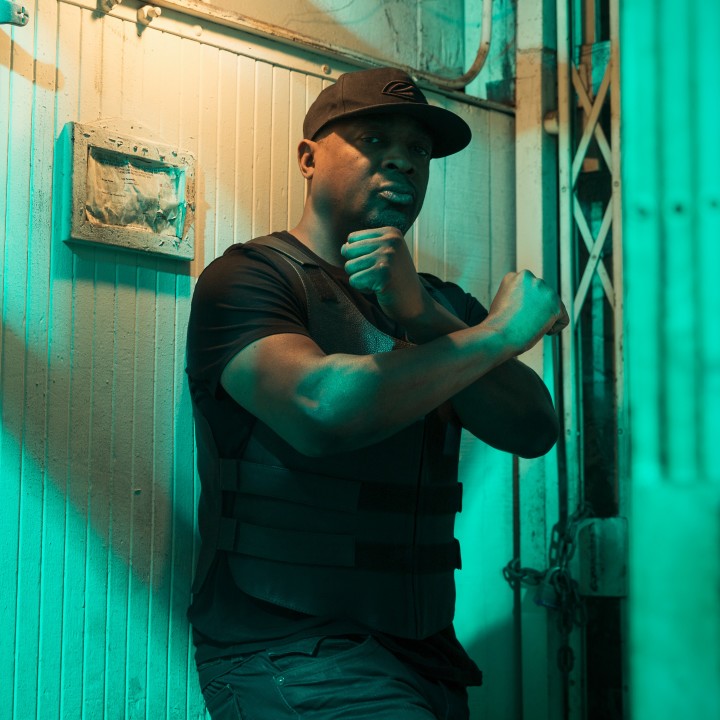 When Chuck D founded Public Enemy in the late '80s he wanted to deliver socio-political messages that give voice to those who have long been ignored. He has always been unafraid to question institutional injustices and challenge both leaders and laymen alike to work for change.

His musical and lyrical intensity, eloquence and depth are matched by few, an explosive combination that feeds both mind and soul. His artistry draws unwavering critical acclaim and legions of worldwide fans who have flocked to concerts in over 105 countries, during 2,000+ concerts, on 107 tours. The New York Times named Public Enemy's music to their list of the "25 Most Significant Albums of the Last Century," and in 2005 The Library of Congress included Fear of a Black Planet in their National Recording Registry. Three albums are certified multi-platinum, three more are gold, with four gold singles and a platinum-selling home video. In 2013, the group was inducted into the Rock and Roll Hall of Fame. Public Enemy Radio carries on this powerful legacy, led by Chuck D, DJ Lord and Jahi. Bringing it back to the hip hop foundation of 2 turntables and a microphone.