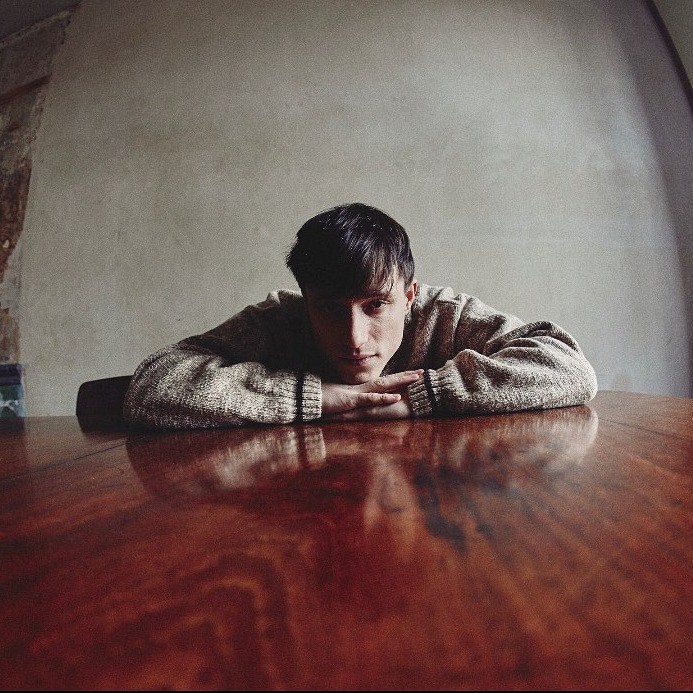 At twenty-four, Christy O'Donnell has already lived out several unlikely dreams. He's busked the streets of Glasgow making £400 a day. He's been in a boy band, Supanova ("Busted meets One Direction -- the music was terrible"); he's played the lead in an indie film, Moondogs, and he's currently three seasons in as a romantic hero in the time-travelling Disney series Find Me In Paris. He's even climbed Arthur's Seat with Rufus Wainwright... But beneath the young Glaswegian's many incarnations is a serious musician about to unleash his first EP: a suite of songs which mix the vocal tenderness of Jeff Buckley or Chris Martin with the swirling musicality of Bon Iver.

"I want people listen to every single element of this record," he says. "I want every instrument to be played with expression and beauty, and it's just my job to bring them together. I hope people hear the music like jazz -- where every part is as important as the next and the violin or trumpet means just as much as the voice. I just wanted to create something beautiful."