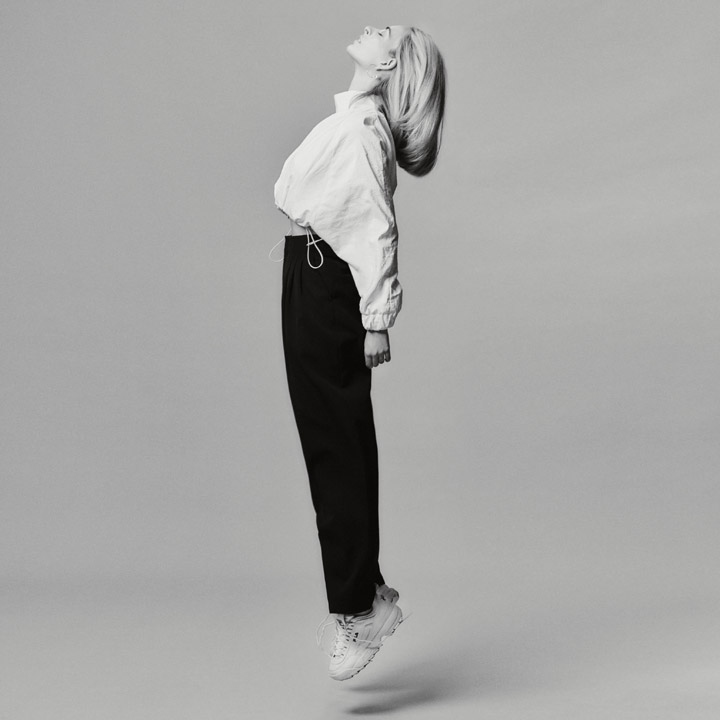 CHELSEA JADE is an art school dropout from Auckland, New Zealand, currently residing in Los Angeles for the love of pop music.

Chelsea Jade has been the recipient of New Zealand's Critic's Choice Prize and is a Red Bull Music Academy alumna.

In 2017, CJ was short-listed for the prestigious APRA Silver Scroll award alongside Lorde, Aldous Harding, Nadia Reid and Bic Runga for her song "Life of the Party."

She was awarded the 2017 APRA Professional Development award for her ambitions in the field of pop song-writing.

Her debut record Personal Best is set for release in early 2018.