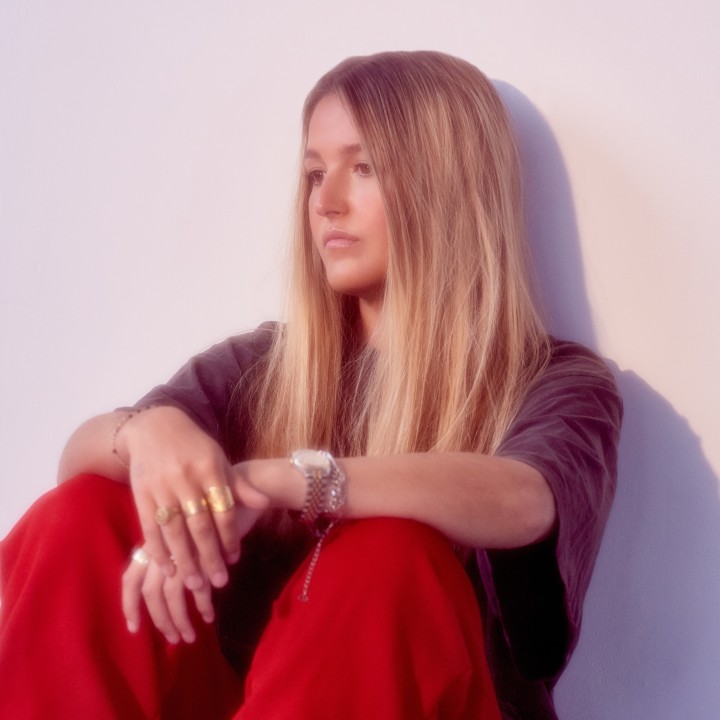 Instantly-relatable lyrics and handcrafted lo-fi soundscapes have established Chelsea Cutler as a quiet, yet disruptive, force for popular music. Within two short years, the singer, songwriter and producer went from bedroom-constructed uploads to 800 million plus cumulative streams and acclaim from Billboard, Complex, PAPER Magazine, Refinery29, Ones To Watch and more. In 2017, her breakthrough single “Your Shirt” paved the way for her debut EP, Snow In October. Leaving college shortly after, she hit the road alongside Quinn XCII at the top of 2018 before kicking off a prolific string of releases, including the independently released mixtapes Sleeping with Roses and Sleeping with Roses II, leading to two completely sold-out nationwide headline tours in fall 2018 and spring 2019.

2019 continues Chelsea’s upward trajectory. Signing to Republic Records earlier this year, she released the joint EP brent with close friend and frequent collaborator Jeremy Zucker. The 5 song EP was led by the buzzing single “you were good to me”, which just crossed over 100 million accumulative streams. Shortly after she featured on Kygo’s summer anthem “Not Ok” and spent the next few months playing major festivals such as Governors Ball, Bonnaroo, Lollapalooza and more.

This fall she began releasing slew of new singles including “Lucky” and "You Are Losing Me”, giving fans a preview of her forthcoming debut album How To Be Human, releasing January 17, 2020.