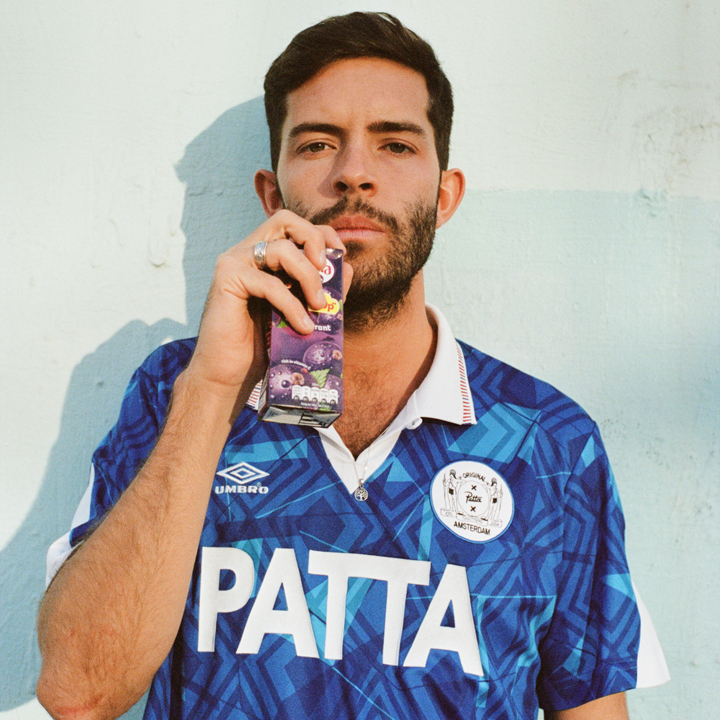 Catching Flies -- aka multi-instrumentalist, producer and DJ George King -- released his debut album 'Silver Linings' in July 2019. Containing shades of everything from hip-hop to house, from soul to jazz, it was hailed as 'a soundtrack to Summertime' by the 405 -- and was awarded album of the month by Future Music who described it as 'a brilliantly eclectic record... a moving journey that will last long in the memory.' Clash Magazine praised the LP's 'killer beats' and 'artfully orchestrated introspection,' whilst London In Stereo praised it's 'exceptional production.' Other press coverage for the album included The Guardian, Complex, Nowness, iD Magazine, Dazed & Confused, The Line of Best Fit and more. He has received radio support from the likes of Gilles Peterson, Annie Mac, Lauren Laverne, Mary Anne Hobbes & Huw Stephens. Artist support for 'Silver Linings' has come from the likes of Bonobo, Jungle, Loyle Carner, George Fitzgerald and Lane 8. He toured the album performing headline Live shows throughout the UK, Europe, Asia and North America, as well as DJ shows at Bonobo's 'OUTLIER' event series in Europe and North America.