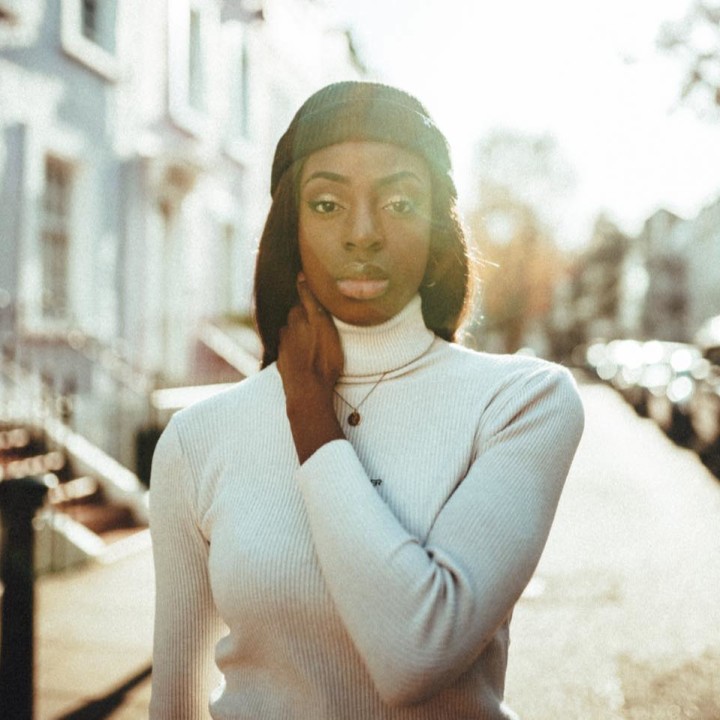 Cat Burns is an 19 year-old artist and songwriter from South London and graduate from the prestigious BRIT School. She was just 16 when chosen as BBC Radio 1XTRA' Track Of The Week being described by 's Jamz Supernova as an exciting new artist delivering 'Meaningful Pop, with a urban folk/singer-songwriter twist.'

Having caught the attention of tastemakers Earmilk, Spindle and Hunger Magazine with the release of her single 'Sober' in 2018, Cat was awarded MSG (Madison Square Garden London) Up and coming artist of the month and performed for BBC Introducing Live at Tobacco Docks event.

Her latest single 'Fuckboy' has received support from BBC Introducing and BBC Radio London and was premiered by Clash Magazine, with Complex instructing their readers to 'Keep an eye on Cat Burns and what will no doubt be a meteoric rise to the top.'

Cat's new single 'Fool In Love' is out now.