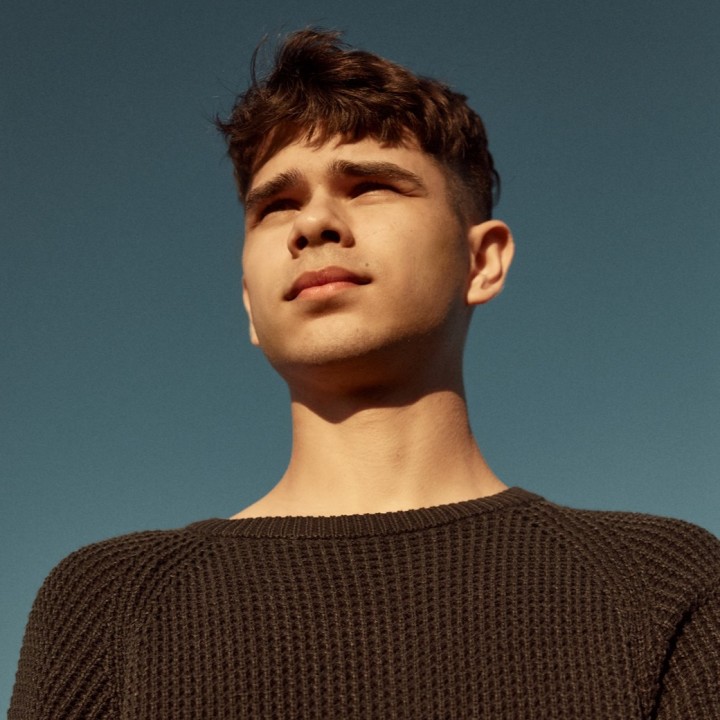 For 18-year-old artist Budjerah Slabb, making music was an inevitability.

Raised in a home full of instruments by a family whose time was split between playing in family bands and leading worship services in the local church, Budjerah has crafted a sound that melds the formative elements of gospel and soul, with contemporary pop and R'n'B references.

"I grew up singing Sam Cooke and listening to gospel singers like The Clark Sisters. That's the kind of music that has been around since I was little."

He found kinship with ARIA and J Award-winning artist Matt Corby, who produced his upcoming debut EP. Corby's studio is located close to Budjerah's home in Fingal Head, Australia -- traditionally the land of Bundjalung people, from which Budjerah is descended -- and the two clocked countless hours comparing notes and crafting the sound that would introduce the world to what Budjerah can do.

"I'm pushing the limits too far, I'm way out of my lane. When will my patience run out? Not everyone will break the same way," Budjerah sings on "Missing You." A melancholic and sophisticated R'n'B track that melds longing lyrics with a sparse sonic palette, the single taps into the sense of isolation Budjerah knows he isn't alone in experiencing.

We might still be in the first chapter, but it's clear Budjerah's tales will bring listeners closer together. "When people listen to my music, they'll hear my experience. A song like 'Missing You' is honest, and I hope it brings them comfort and shows they're not alone."